Can a monster romance charm someone who doesn’t like monster films or romance films? Are child actors ever bearable? We’ll see, as our Amsterdam Film Show tips for February are here …

The Washington Post has the country’s first female newpaper publisher and she’s facing a show-down with the government over a huge cover up. How will she handle it?

@Cathycentral: “I’m so bored of the same names, same dirctors, same US focussed historical gaze. I’ll give this one a miss.”

Moonee (6) lives in poverty in a Florida motel with her mother, Hallie. But that doesn’t mean the summer holdiays have to be dull. Together with her band of motel friends, they fill their days with mischief, begging, vandalism and more, while causing the motel manager no end of headaches. But when Hallie can’t make the rent money anymore, can the fun last?

The new king of Wakanda, T’Challa, already faces a challenge for the throne of this advanced but remote African nation. Black Panther steps up and leads the efforts to stop a brewing world war.

@cathycentral says: “This is your top movie choice if you are looking for spectacle and action this month, and obvs better to see on a big screen so now’s your chance. Feted for the costumes especially, but the storytelling has also had great reviews – and story often lets the Marvel franchaise down …

A strange sea creature kept in a secret lab in the 1960s may have found true love with a lonely cleaner. But can their love survive?

“I highly recommend it”  @davidswatling

Tonya Harding, the working class US figure skater is technically brilliant but her reputation becomes tainted when her ex-husband tries to take out her main competion.

A fight during the construction of an apartment building in Beirut between the builder, a Palestinian refugee, and Toni, a Libanese christian, becomes a conflict of national significance. Courtroom drama with great reviews.

“The festival aims to plant a seed with the young ones that will grow into a budding love for film and a first understanding of film literacy … They can share their observations, and create with one another in the ‘Playground of the Imagination’, a set of interactive installations on site. It’s a national, roving festival and the Amsterdam edition  includes international classics ‘The Neverending Story and Matilda (OVs and lots of cahrming looking shorts. Nick Park’s new aniamtion Early Man is screening but with Dutch dubbing. Opening dance on Monday morning and everyone encouraged to go in fancy dress. The website gives  a lot of info in English and provides age suitability for each item on the programme.

The making of Faces on the Ferry 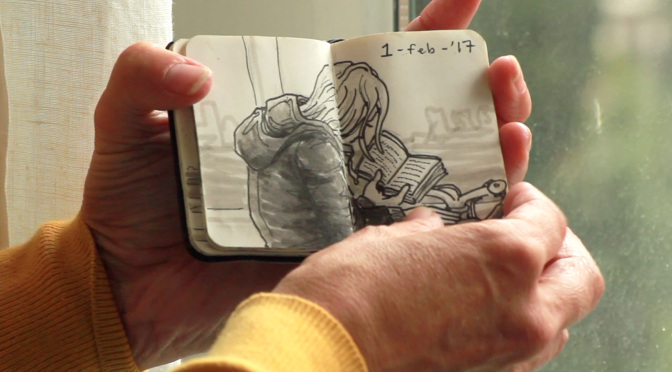 A hammam with history 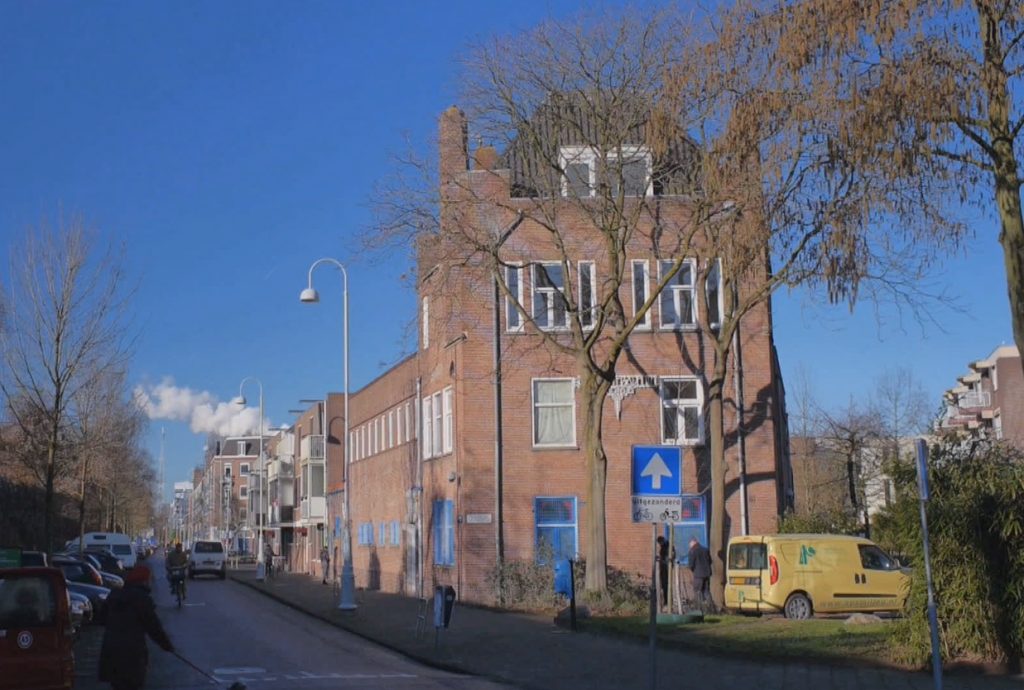