Countryfile with bare bottoms in God’s Own Country, the exploitation problem in Red Sparrow … our Amsterdam Film Show tips for March are here …

Notable this year for adding a ‘Best Performer’ prize, awarded by the festival jury with the aim to raise European awareness of the pool of acting talent in Asia. A dominant theme of the programming is ‘Youth’, but this seeks to “debunk the stereotype of the wimpy, nerdy Asian student”. There is also a focus on Indonesian filmmakers for this 2018 edition of the festival and a short comedy about the absurdity of the Dutch inburgering test – reversing it to test Dutch understanding of Chinese culture.

Rozefilmdagen | until 18 March | with Gods Own County voorpremiere on Sun 11 and Mon 12 March 19:30, otherwise you have to wait until 29 March (unless you stream at home from UK itunes or similar.) (More about God’s Own Country later.)

throughout March, including My Beautiful Launderette, There Will Be Blood, In the Name of the Father and Last of the Mohicans.

“Ballerina Dominika Egorova is recruited to ‘Sparrow School,’ a Russian intelligence service where she is forced to use her body as a weapon. Her first mission, targeting a C.I.A. agent, threatens to unravel the security of both nations.” IMDB

De Wilde Stad | NATURE | LNP | Director: Mark Verkerk | “The city from the unique perspective of the many wild animals and plants that inhabit it. Seen through the eyes of the adventurous urban cat, Abatutu.” IMBD

@CathyCentral says: From the makers of De Nieuwe Wilderness which was utterly fascinating and nature footage to rival the BBC’s Blue Planet series. This looks just as good, and you might even spot your house in it, Amsterdammers.

“1950’s London. Reynolds Woodcock is a renowned dressmaker whose fastidious life is disrupted by a young, strong-willed woman who becomes his muse & lover.” IMDB

@CathyCentral says: “Though he doesn’t make a lot of movies, I still suffer from DDL fatigue, because recently he only seems to choose these pompous, barn-storming roles. Butcher Bill, the oilman in There Will be Blood, even Lincoln. I prefer the type of acting we saw with In the Name of the Father and My Beautiful Launderette. Perhaps he saved something special for his last last role?

@CathyCentral says “Why did I pick this one out? It just looks charming and a bit different from what’s usually churned out. Some of my favourite actors.” 80% on Rotten Tomatoes.

“An experience about the highest peaks around the world.” IMDB

@CathyCentral says “the cinematography looks amazing, I think this is one to submerge yourself in on the big screen. Especially if IRL you ain’t never going up no mountain.”

Johnny, a moody young Yorkshire farmer struggles to keep the family farm going. A migrant worker brings extra help for lambing season but also a lot of passion and some old-fashioned TLC. But is there really a future for them? CL 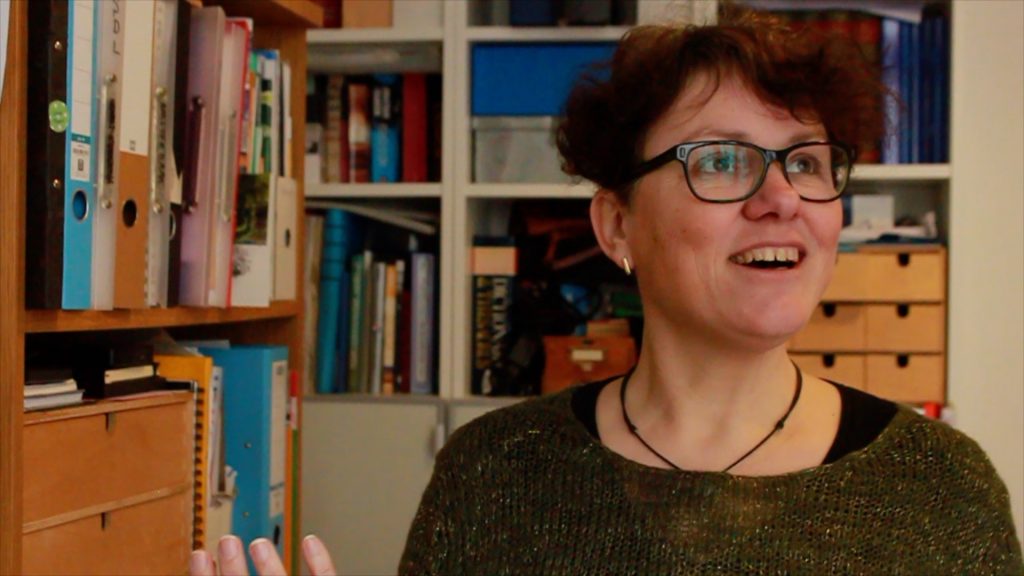 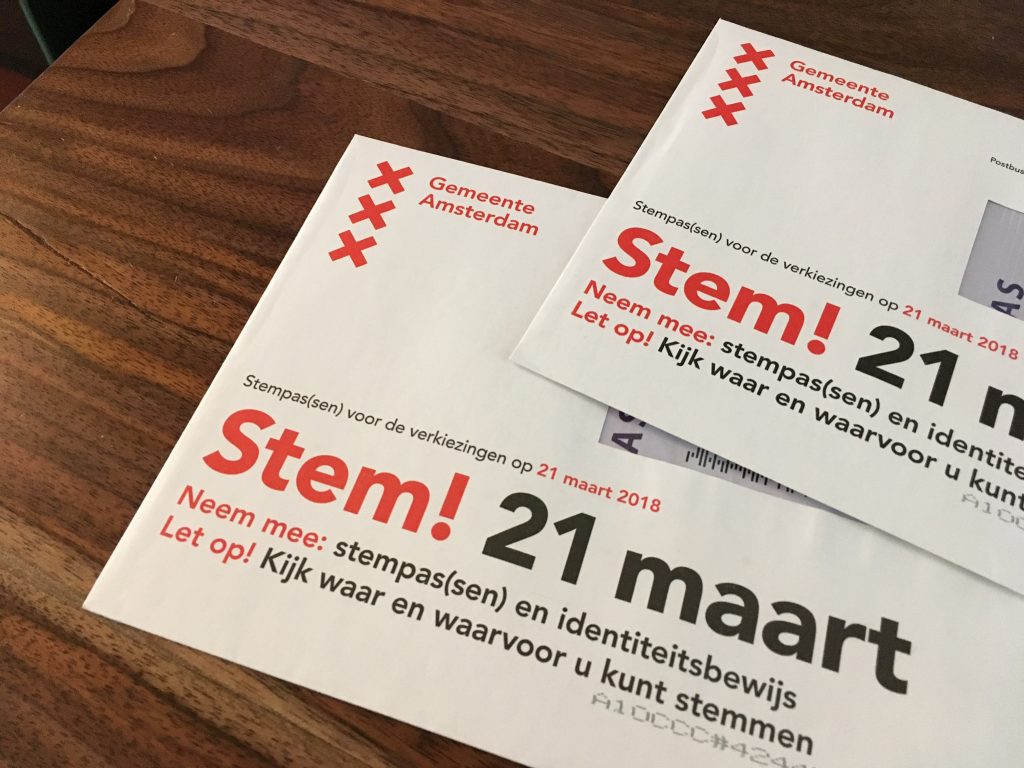