A mainstream gay high school romcom, a Portland passion project and some love for Lab 111, our Amsterdam Film Show tips for June are here!

FESTIVALS AND SPECIAL SCREENINGS THIS MONTH

A French character study of a spirited 30-something women in Paris, finding her way. Mark Kermode of The Guardian and the BBC gave this 5 stars. Catch drinks before the film, with host, Helena P.  Part of the ongoing CINE EXPAT series @ CINECENTER with two screenings per month of recent foreign language films with English subtitles.

(Also screening at Lab 111 with EN subs in June)

A series, including Good WIll Hunting / Milk / My Own Private Idaho / Elephant

from 14 June in Amsterdam cinemas

“Simon Spier keeps a huge secret from his family, his friends, and all of his classmates: he’s gay. When that secret is threatened, Simon must face everyone and come to terms with his identity.”

from 14 June in Amsterdam cinemas

“On the rocky path to sobriety after a life-changing accident, John Callahan discovers the healing power of art, willing his injured hands into drawing hilarious, often controversial cartoons, which bring him a new lease on life.”

Jurassic World: Fallen Kingdom | The dinosaurs are back again, and so is Chris Pratt.

The Bookshop | Period Brit drama, think Chocolat but with banned books. Looks a bit dull but it does star Bill Nighy.

Hereditary | Dir-Scr: Ari Aster | Stars: Toni Collette |“When the matriarch of the Graham family passes away, her daughter’s family begins to unravel cryptic and increasingly terrifying secrets about their ancestry.”  Horror fans should be well satisfied with this, but the trailer is already f*cking scary enough for us.

Beast | Dir-Scr: Michael Pearce | Stars: Jessie Buckley | “A troubled woman living in an isolated community finds herself pulled between the control of her oppressive family and the allure of a secretive outsider suspected of a series of brutal murders.” IMDB | Indie choice.

On Chesil Beach | Director: Dominic Cooke | Writers: Ian McEwan (screenplay) | Stars: Saoirse Ronan | “Based on Ian McEwan’s novel. In 1962 England, a young couple find their idyllic romance colliding with issues of sexual freedom and societal pressure, leading to an awkward and fateful wedding night.” | One for the high brow crowd. 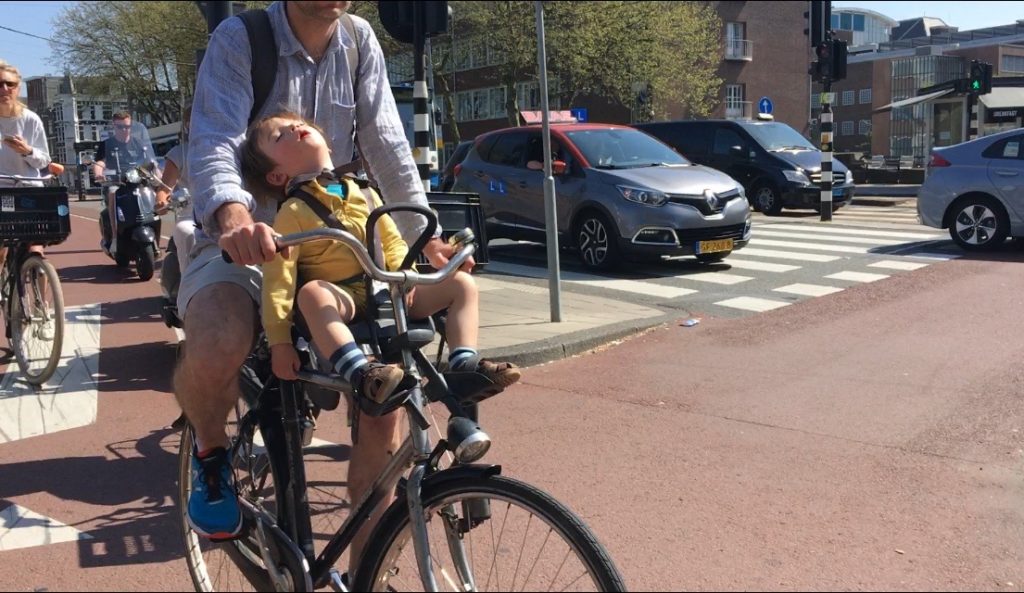 The Mixtree story | an eclectic space in Amsterdam 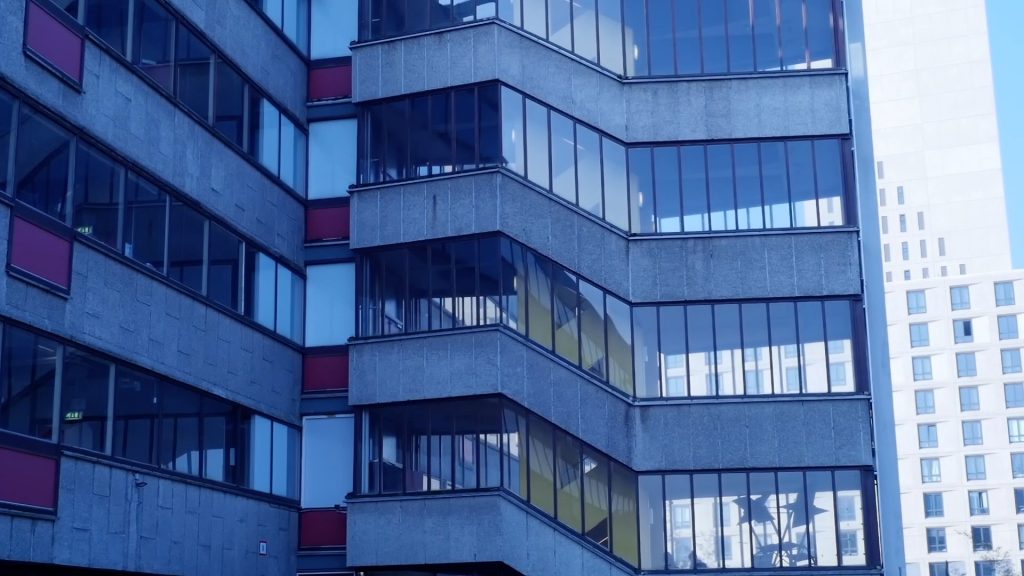