New city council releases plans for Amsterdam | The new coalition agreement is now known and should have wide-reaching consequences for all Amsterdammers.

Amsterdam needs €2b for trains | Yes, you heard that right, two billion euros. As reported by Het Parool newspaper, ProRail shared this dramatic assessment at the end of May, as part of their annual report. The number of rail passengers in the region continues to rise and this rise will only continue. The enormous investments are necessary to prevent Amsterdam from becoming congested and to maintain the liveability of the city. Tracks and stations in and around Amsterdam will be rebuilt, including additional lifts and escalators at Centraal Station, Zuid, Amstel and Sloterdijk. Train stations at Diemen, Weesp, Almere, Naarden, Bussum and Zaandam will also see changes. In addition, new bicycle parking facilities on Amstel and Sloterdijk will cost €30m and adding more stairs at Schiphol station will cost €40m. They didn’t seem to mention where this money would come from. (Source: https://s.parool.nl/s-a4599131/).

Beer bikes and tourist crowds now a problem in West | Since they were banned from the centrum, beer bikes are now annyong residents in Amsterdam West and East. In Amsterdam West, particularly, the management committee wants to add their own ban on beer bikes, and new catering outlets and tourists shops. Het Parool newspaper reports that local residents have noticed that crowds are increasing and many cafés, restaurants, hotels and coffee shops have been opened in West, near De Hallen, for example. Lots of complaints have been made about the beer bikes already. Locals are also concerned about the shrinking range of shops as catering outlets begin to dominate. (Source: https://s.parool.nl/s-a4597723/)

A flasher was spotted in the Westerpark on Wednesday 30 May | The Dutch term is potlood venter, meaning literally, “pencil vendor”.  A flasher had also been arrested in the area earlier in the week. A description has been issued for a 40-year-old light-tinted man of Eastern European or Eastern descent. He is 1m80 tall, and was wearing a green shirt with white letters and beige cargo trousers. People who have seen something shoukd contact the police. (https://s.parool.nl/s-a4599125/)

Amsterdam is the most expensive city in Europe for hotel stays | Comparing the cost of a double room in hotels with three stars or more, in a central location, Amsterdam came out top of the list with the highest average price of €192 per night. The European cities of Copenhagen and Dublin came close behind. Istanbul had the cheapest hotel rooms in the city survey by Cheaprooms.com. (Source: Dutchnews.nl)

What’s the big deal about the IBC? 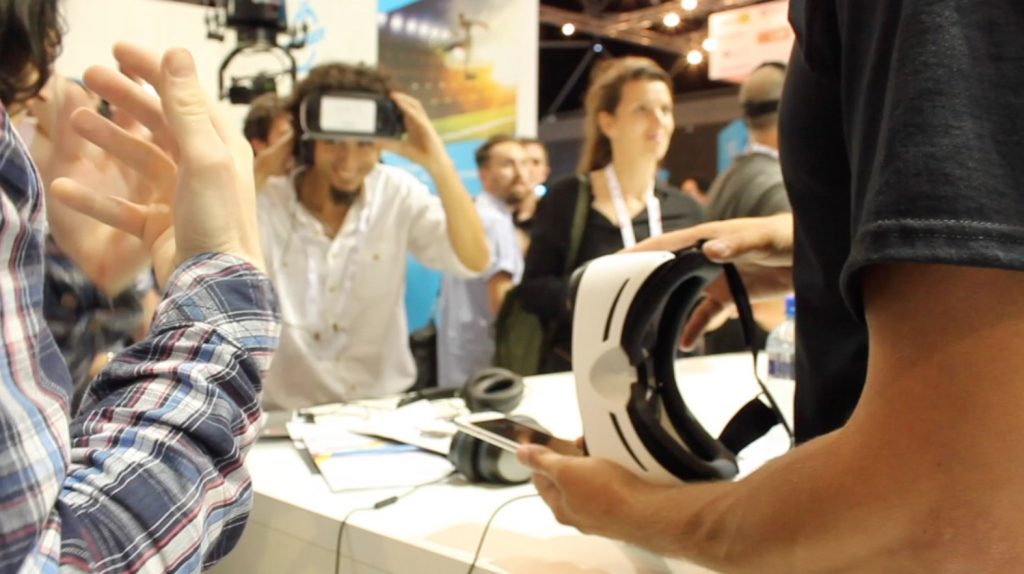 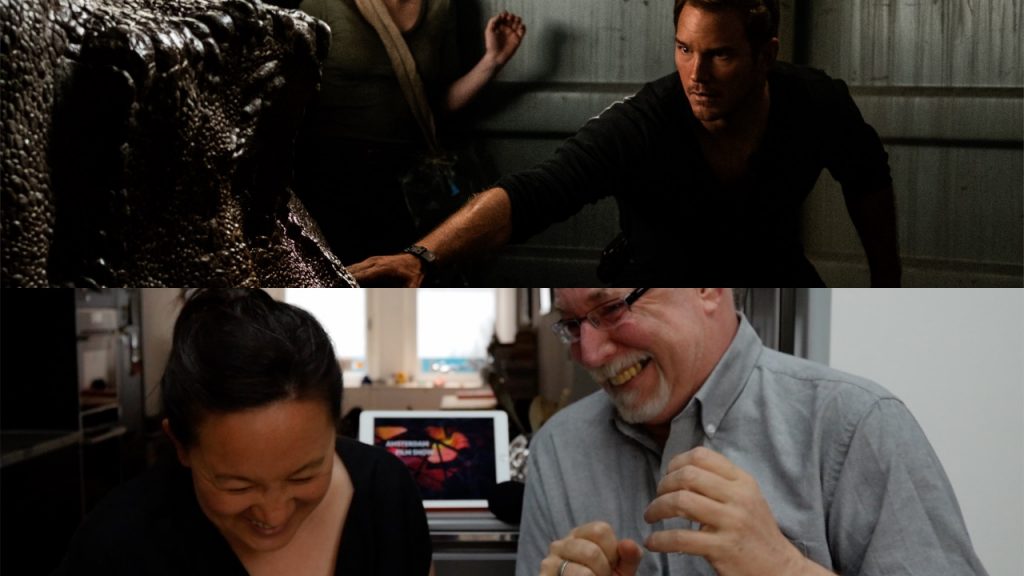