FROM 26 JUL (ommitted from the July ed, oops)

“In a small Spanish village, an ad exec gets mixed up in the famous Don Quixote story, but what’s real and what’s not?”

The fictional Christopher Robin (of the Pooh bear stories) has grown up into a hard-working father, who’s in a bit of a fug. It’s only when he rediscovers his childhood friend, Winnie-the-Pooh, that he remembers how to have fun, basically. (Not to be confused with the 2017 film ‘Goodbye Christopher Robin’ staring Domhnall Gleeson about the writer of the Pooh bear books, A A Milne). Beware of NL screenings where the OV has been dubbed with Dutch voices – Janneman Robin anyone?

Tangerine (2015) | as part of the Previously Unreleased’ series | COMEDY DRAMA | Dir : Sean Bake (Florida Project) | It’s Christmas Eve and Sin-Dee Rella, a trans-gender LA prostitute, finds out her pimp/boyfriend had an affair while she was serving a short prison sentence and she’s going to stir up one hell of a fuss about it. | 97% on rottentomatoes |

Just to the west of Amsterdam Centraal Station, this free open air film festival has a laid back bohemian feel, with its use of shipping containers, deck chairs and lots of quirky details. Featuring only movies that have not been screened in the Netherlands before, this film festival provides an alternative to the main stream cinema choices.

Celebrating the best of world cinema (with English subtitles), and with a special focus on Cuban cinema this year, this popular film festival is a great chance to see foreign films with English subtitles on the big screen. Venues include Rialto cinema and De Balie, but there are also many free open air screenings in Vondelpark, Marie Heinekenplein and Courtyard De Tropen.

“One of the most beloved Japanese cult foodie movies of all time will receive a nationwide re-release in Dutch cinemas.”

PLUS THESE ONGOING SUMMER PROGRAMMES …

from 5 July till 5 September

Celebrating the work of one of the finest filmmakers. Stand out classics include The Apartment and Sunset Boulevard, but another highlight is Ace in the Hole, which has just been digitally restored.

from July through to August

A Summer with Studio Ghibli @ Lab 111

A retrospective screening 18 of their groundbreaking animations, in Japanese with English subtitles.

In July and August 2018 Cineville  is hosting a traveling outdoor cinema. Cineville Passholders get a bonus free admission and a drink. (Also screening in other cities such as Rotterdam, Groningen, Utrecht, Leiden, Amersfoort, Nijmegen.) July films include:

This summer outdoor series generally shows modern classics, such as The Usual Suspects and La La Land. There’s a great view of Amsterdam, and you can order food and drinks from the hotel bar-restaurant during the movie. You can book three different types seating: double beanbag for two people / Single beanbag / deckchair and space is limited so you’re advised to get tickets in advance. Check their website or Facebook page for the lastest films added to their programme (it looks like they’ll show films on Thursdays, Fridays and Saturdays, most weeks.) 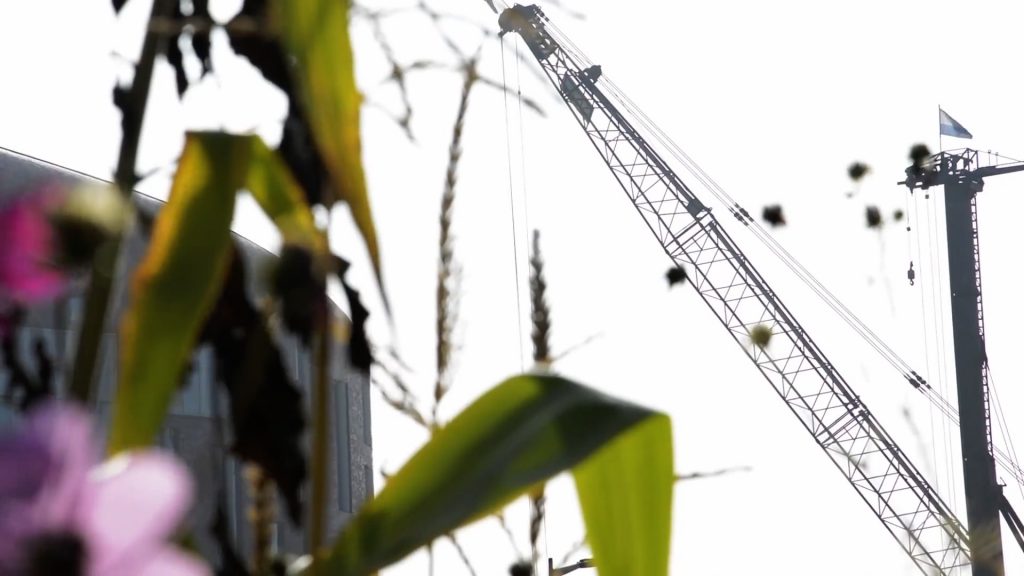 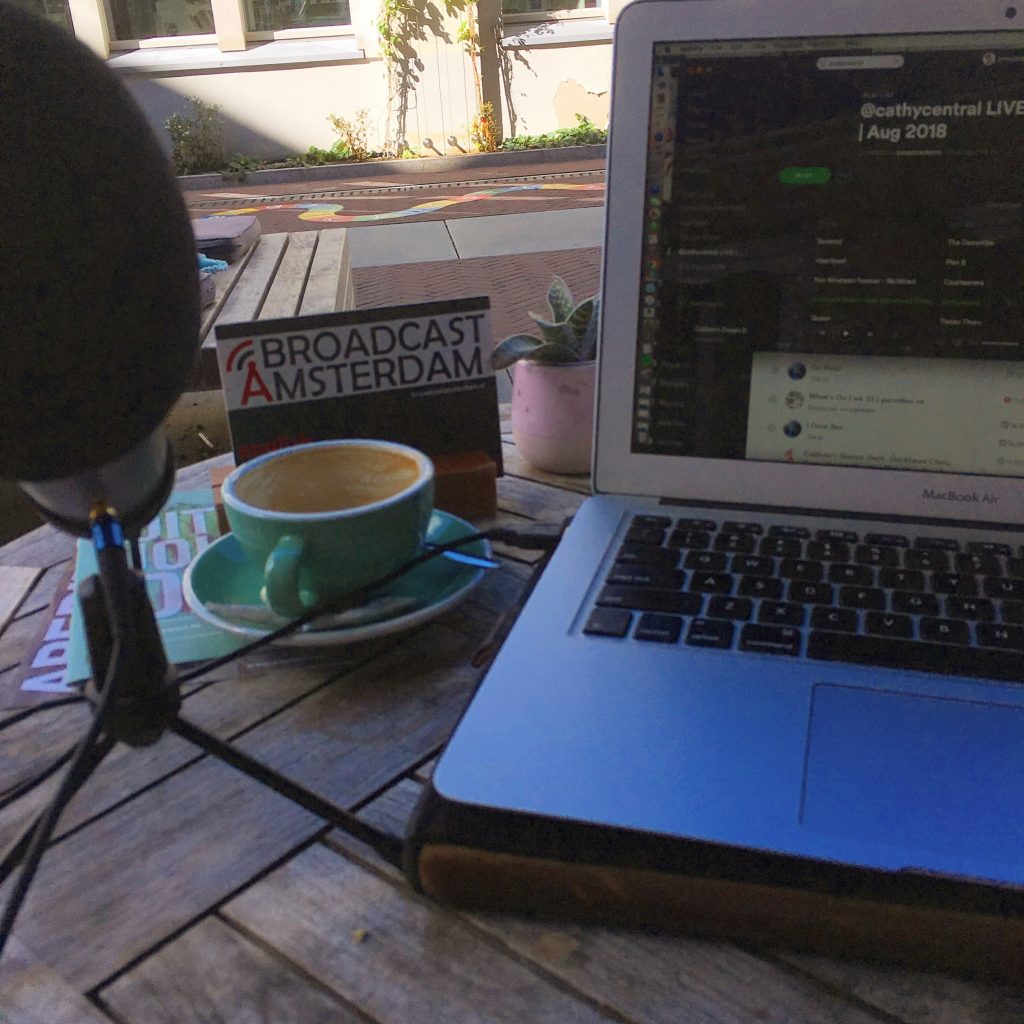