If you miss the seedy side of NYC as much as our critic, David Swatling, you’ll want to check out Can You Ever Forgive Me? in Amsterdam cinemas from 21 February. Cathy and David also check out some more picks from the film releases and special screenings in Amsterdam this month, including If Beale Street Could Talk (directed by Barry Jenkins) and an unrecognisable Christian Bale in Vice.

Watch the full show, just the reviews, read the blog notes or find links in our Pinterest board below. The AFS is also broadcast on TV and on our local radio station.

“Chow (Tony Leung), a journalist and Su (Maggie Cheung), a secretary, are neighbors in a cramped Hong Kong apartment building in 1962. When they suspect their spouses of having an affair, the two strike up a furtive friendship. Though determined to stay faithful to their cheating partners, Chow and Su soon fall deeply in love. Wong Kar-wai’s melancholy drama about doomed romance is one of the most ravishing films ever made. The cinematographers’ … expressive use of color and shadow creates sensuous, painterly compositions to get lost in. But it’s the haunted, moving performances by lovestruck Leung and Cheung that will stay with you, long after leaving the theater.”

So what did our critic, @DavidSwatling think about the film? Watch our video above, to find out.

FROM 14 FEB
If Beale Street Could Talk | Dir: Barry Jenkins (Moonlight) | KiKi Layne, Stephan James, Regina King | Based on the novel by James Baldwin | In 1970s Harlem. a young pregant woman fights to prove the innocence of her fiance, jailed for a violent crime, and failed by a rigged system.

FROM 21 FEB
Eighth Grade | DRAMA | Dir-Scr: Bo Burnham | w Elsie Fisher | 99% on Rotten Tomatoes | Following a 13-year old American girl as she moves on from a rubbish time in middle school to high school |@CathyCentral: “Consensus is this is break out stuff from the young director and even younger lead actor. If your school days weren’t all that rosy, be prepared to cringe in your seat, big time.” 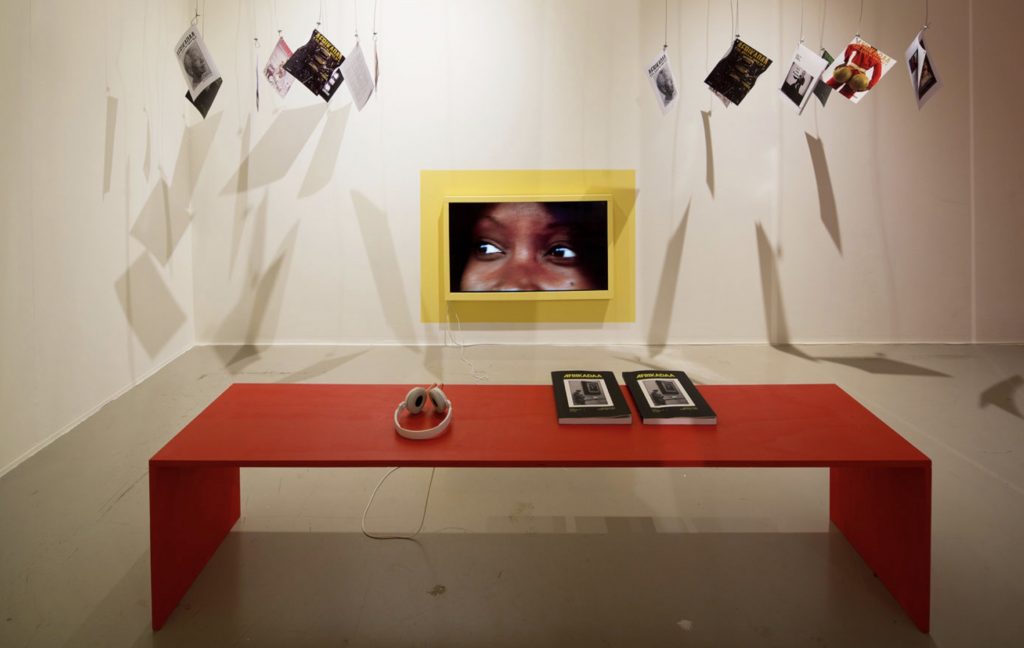 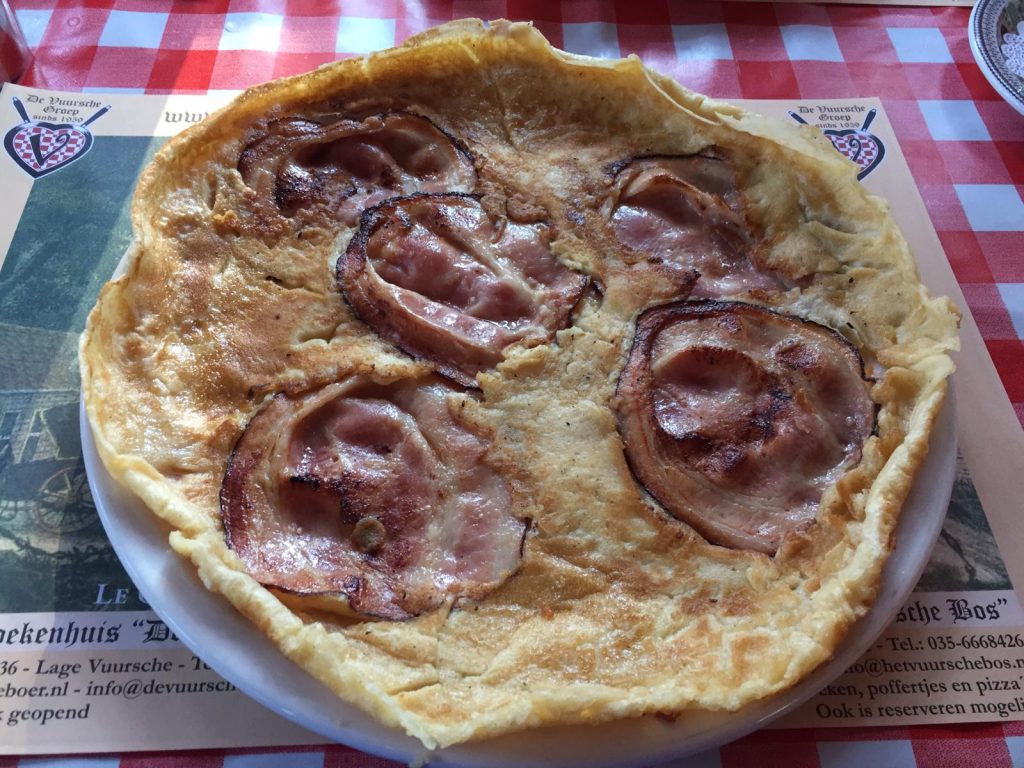