A baby in space charms Robert Pattinson, another Disney classic gets the live action treatment and a super-inclusive film festival: the March edition of the Amsterdam Film Show is here.

Watch (or listen to) the full show below, just watch the review, read the blog notes or find links in our Pinterest board below. The AFS is also broadcast on TV and on our local radio station.

Watch the AFS full episode for David’s full rundown of tips and background for the 2019 edition of this exceedingly inclusive LGBTQ film festival.

High Life | FROM 14 MARCH | Dir-Scr: Claire Denis | with Robert Pattinson, Juliette Binoche | “A father and his daughter struggle to survive in deep space where they live in isolation.” IMDB

So what did @DavidSwatling think about the film? Watch our video above, to find out.

FROM 21 MARCH
Us | HORROR | Dir-Scr: Jordan Peele (Get Out) | with Lupita Nyong’o, Elisabeth Moss | A family’s trip to their beach house “turns to chaos when a group of doppelgängers begin to terrorize them.” Too scary for @Cathycentral but horror buff @DavidSwatling is well up for it!

FROM 27 MARCH
Dumbo | LIVE ACTION REMAKE | Dir: Tim Burton | with Eva Green, Michael Keaton, Colin Farrell, Danny DeVito | A young circus elephant is mocked for his big ears, until people find out they enable him to fly. His talent leads Dumbo, and the family who care for him, away from the struggling circus to the sparkling Dreamland, where all is not what it seems. (With music by Arcade Fire.)

FROM 28 MARCH
Thunder Road | DRAMA COMEDY | Dir-Scr: Jim Cummings | with Jim Cummings, Kendal Farr | A divorced police officer who loses his mother has a personal crisis and but finds new meaning in raising his daughter. Can’t make it to the cinema? Make time for the 2-minute trailer, powerful enough all by itself. 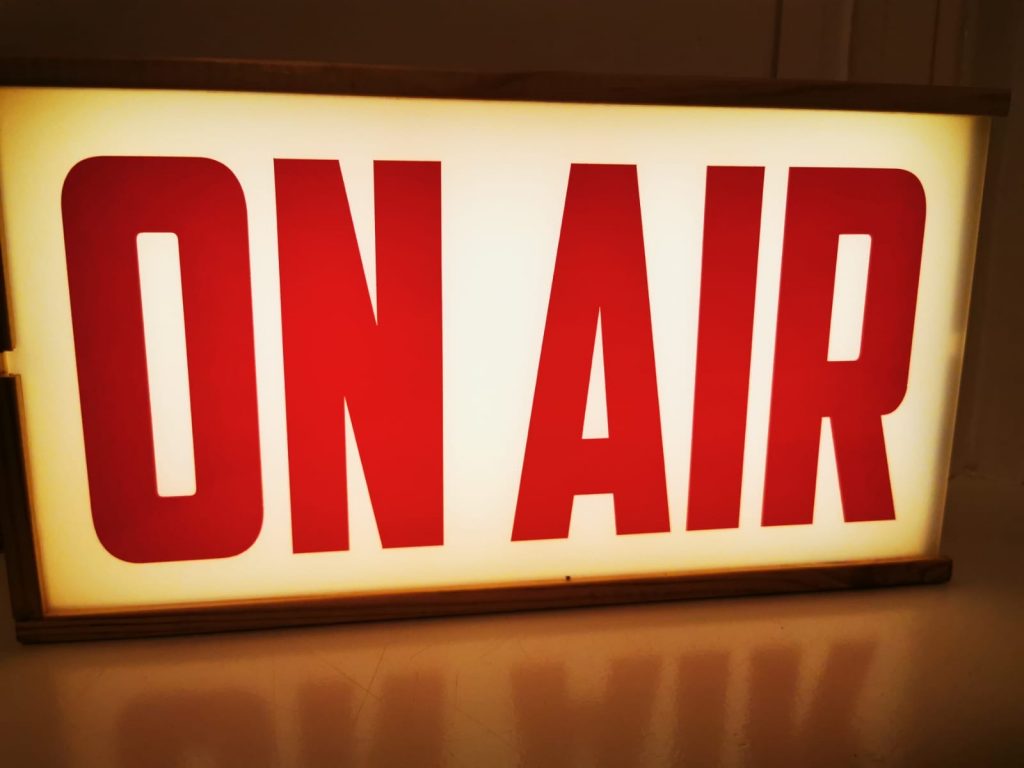 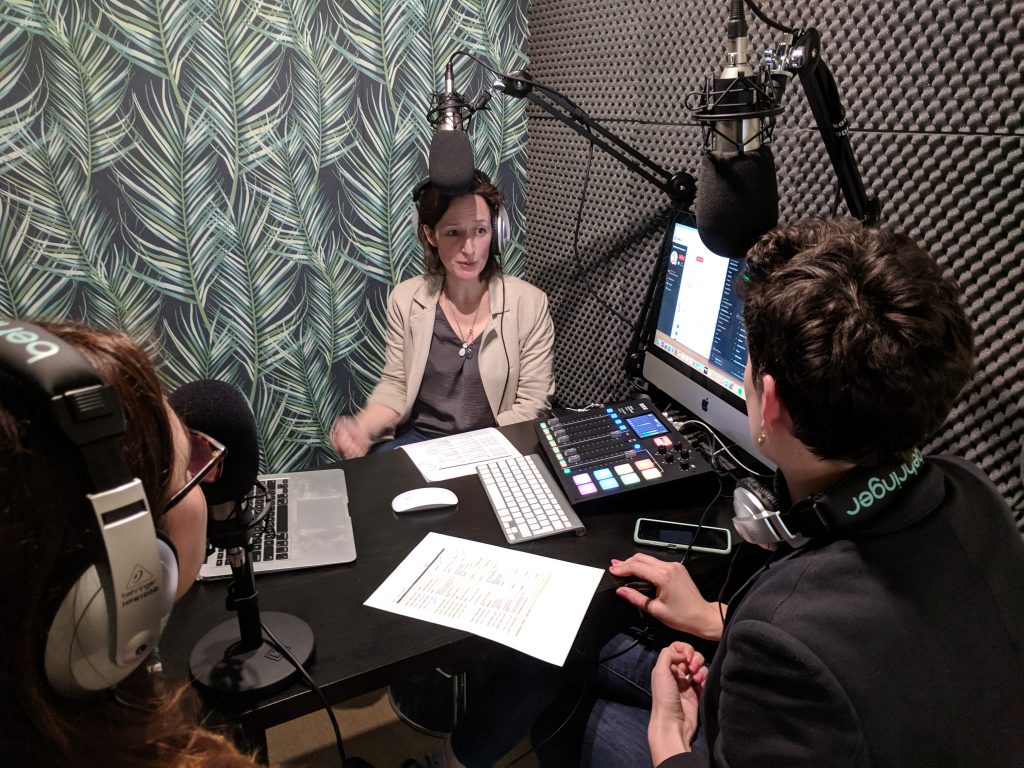 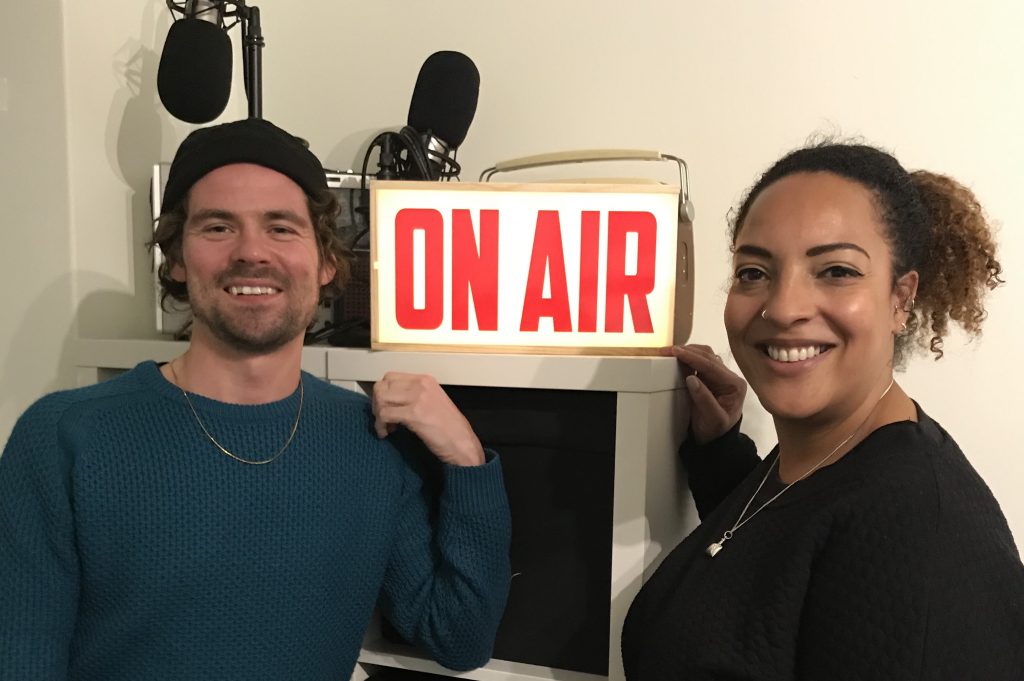