Listen here to his trademark enthusiastic report, or find the blog post below.  Fat Kids Corner also goes out on Broadcast Amsterdam’s radio station during our regular local food slot on Saturday mornings.

Growing up in New York having Greek friends, I learned a lot about the food. My first experience was working at Il Giordino in Hauppauge, Long Island New York for Efstathios Semitekelos and his family.

Delivering food, being a waiter, cashier, short order cook and up and coming Fat Kid, working there was all about gyros, tzatziki, spanikopita, more eating, and Efstathios’ stories. I’ve cruised past Meat & Greek (“The Andere Griek” or “The Other Greek”) at least four to five times before I stopped to take a taste. “Dat was een beetje dom…”Each time cycling by, the waft of herbs and spices would breeze through my nose drawing me in closer.

But today I stopped! Perched by the corner of the Prinsengracht and Utrechtsestraat the interior of Meat & Greek is decorated with blues and whites, traditional Greek colors. It’s clean, small and efficiently running. The young inspired team of “Pita Professionals” are busy creating food only fit for the “Greek Gods of Goodness.” Lead by the owner Mano, this passionate, sharp, friendly staff have your food ready as quick as a thunderbolt from Zeus! Everyday, everything is homemade using the 50-year-old, 15-day spiced gyro seasoning family recipe. I say again, 50-year-old, 15-day-spiced gyro seasoning family recipe! Gyro is a cylinder of meat made from pork, or a combination of pork and lamb. Both, “Heel lekker!”

Choose between the “Hot Greek” gyro pita which adds spicy feta and jalapeños, to the “Greeky Freaky” that would give a Philadelphia cheesesteak it’s run for its money. A vegan option, The “Chef’s Favourite” adds a fig jam (incredible) or the “Double Trouble,” a double-meat, Mt. Olympus sized gyro pita. There is nothing aparthenon delicious Greek food coming from this kitchen!

For me, the “Classic” pita. It is exactly that. First ingredient, the pita. You need a good pita. One that doesn’t fall apart under pressure. Meat & Greek has just that! It is strong but buttery soft and holds your sandwich together. Next ingredient, the coleslaw. A nice sweet garden crunch that compliments the creamy tzatziki, fresh komkommer, tomaten, feta kaas and rode uien (uien, uwwn, uiyen?).That’s a hard one for me to pronounce in Dutch.

Now ladies and gentleman, the star of the attraction, the meat! Needing an electric “heggenschaar” in order to shave the meat off the rotisserie, the beautifully seasoned caramelized crunchy crispy most succulent meat that’s seasoned with salts, peppers, garlics, paprika’s, 50-year-old, 15-day spiced family recipes and a pinch of f#%cking awesome awaits to be laid on top.

As I drool, my jaw unhinges, I hunch my back and ready that first bite. Practically throwing my plate on the ground and screaming in Greek, “Opa!” And not for my grandfather, I am beyond satisfied as I finish my Meat & Greek gyro pita in 300 spartans. I peel open my wet napkin, fix my posture, unbuckle my belt, and think, It’s good to be fat again! 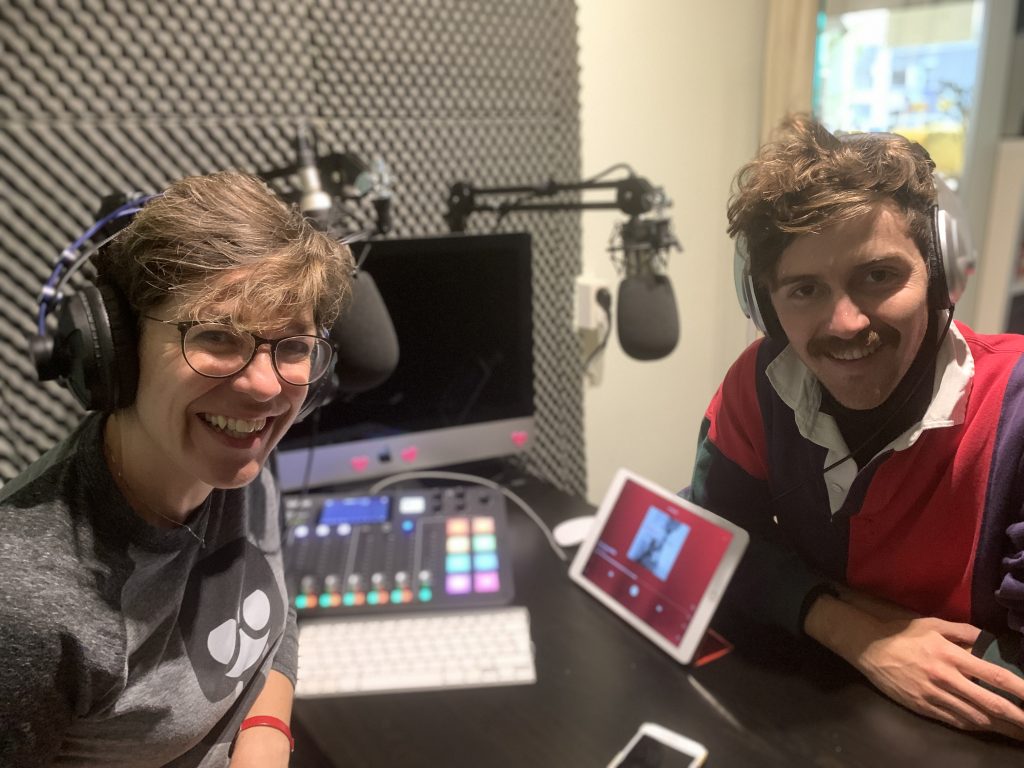 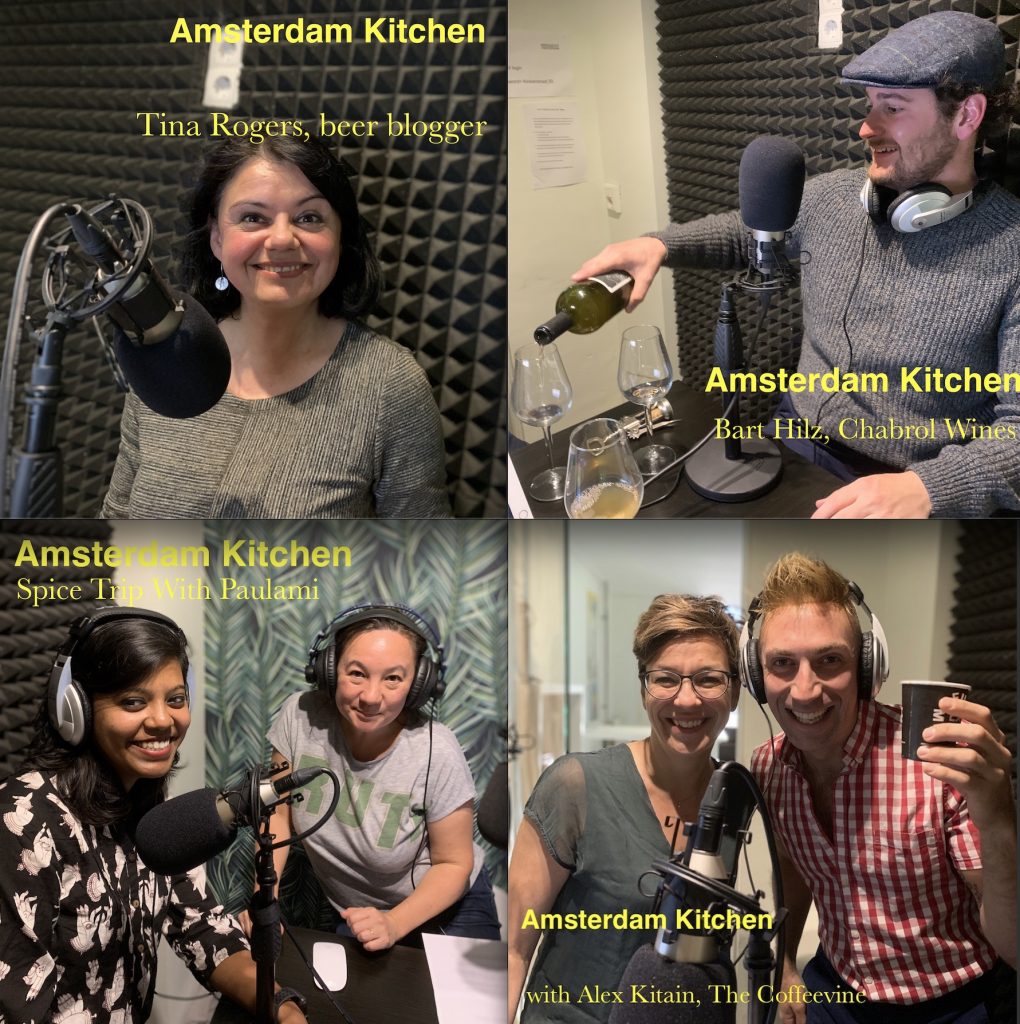 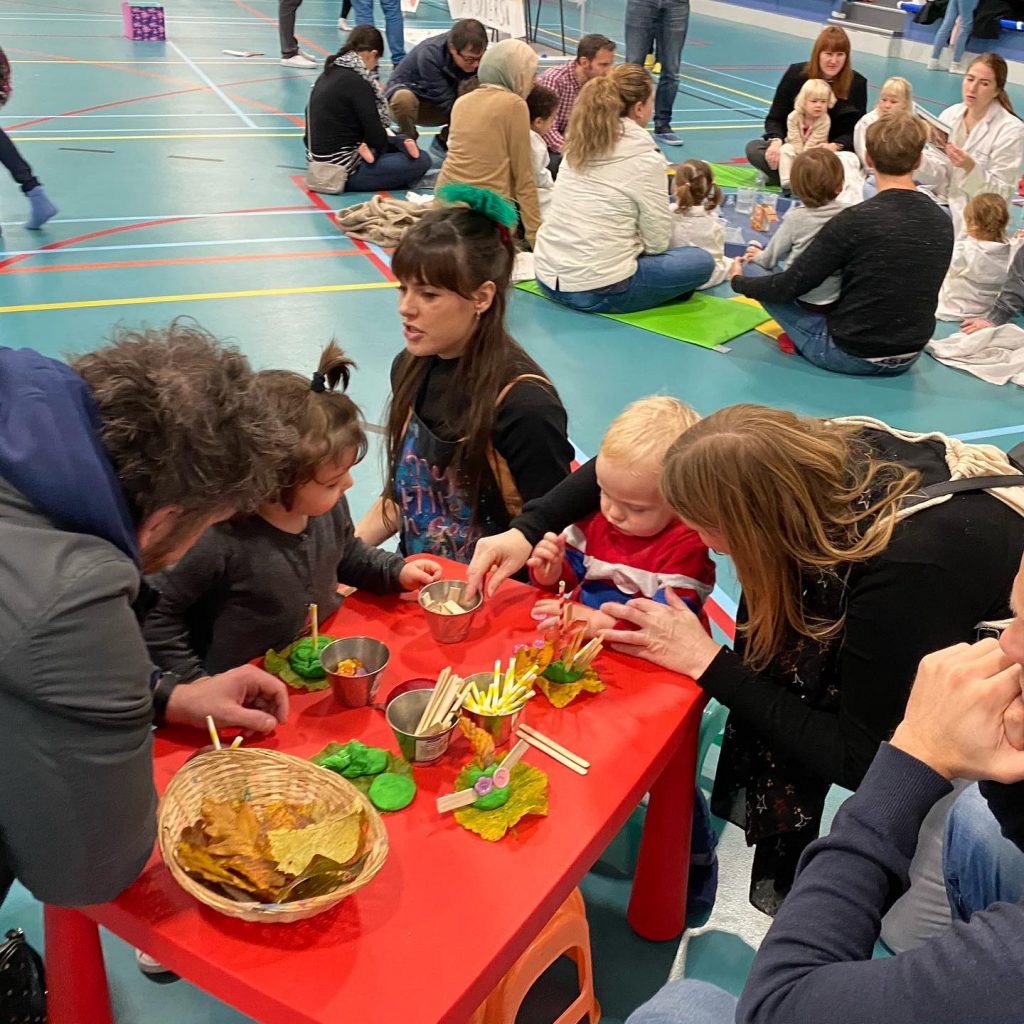 How do you run a community cinema in Amsterdam? 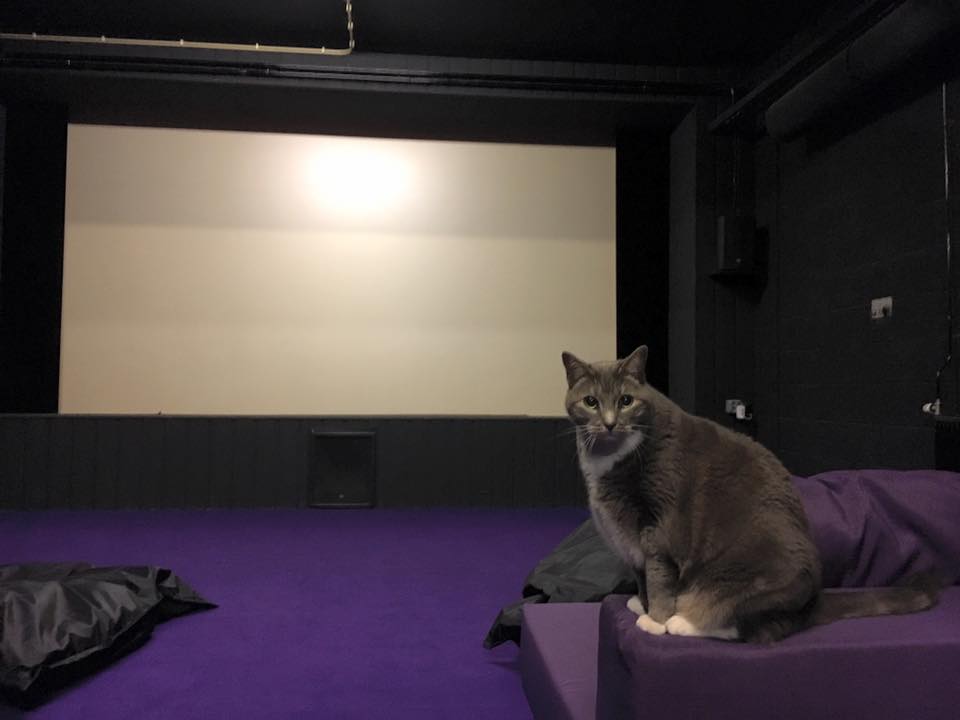 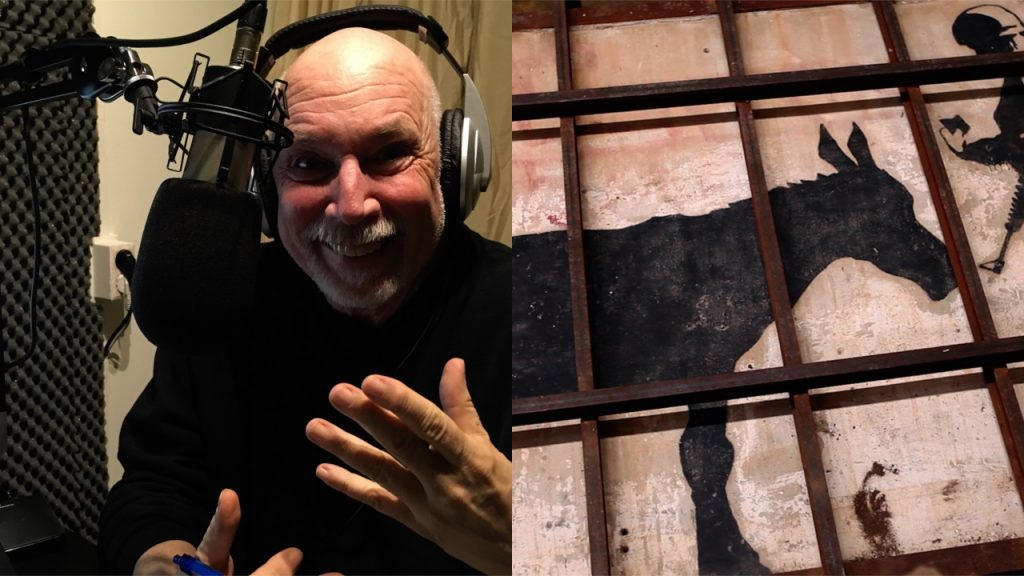