Wild kids in South America, the ever-fit Brad Pitt and English country house drama – the September 2019 edition of the Amsterdam Film Show is here. Local filmmaker, Kiko Morah joined @CathyCentral to recommend some recent movie releases and look forward to some of the movies hitting Amsterdam this month. Plus some special film events in the city – learn to talk about Tarkovsky, with us! Plus a Netflix pick.

We originally broadcast this edition of the AFS as a live radio show on 6 September 2019, with together with some soundtrack tracks but this podcast version omits the soundtrack picks (copyright, you know).

Once Upon a Time in … Hollywood | Tigers Are Not Afraid | Midsommar

It Chapter Two | It Chapter Two | Director: Andy Muschietti | Writers: Gary Dauberman (screenplay by), novel by Stephen King | Stars: Jessica Chastain, James McAvoy, Bill Hader | 15 | 2h 49min | HORROR | “Twenty-seven years after their first encounter with the terrifying Pennywise, the Losers Club have grown up and moved away, until a devastating phone call brings them back.” IMDB

“This September we offer you the chance to revisit the unique films of the true poet of cinema, Andrei Tarkovsky. In a string of visionary films that challenged audience’s perceptions of time and space, Russian master Andrei Tarkovsky created a cinematic language all his own—one that has gone on to be enormously influential on generations of filmmakers around the world. Ranging from the medieval drama Andrei Rublev to meditative sci-fi epics like Solaris and Stalker, his masterpieces are consistent in their astonishing ambition and profound insights on spirituality and metaphysical experience. Each film in his modest oeuvre – Tarkovsky made just seven features before his tragically early death at the age of 54 – is an artistic masterpiece of extraordinary visual beauty and stand as enduring classics of world cinema.”

“This autumn, Eye Filmmuseum presents an exhibition and film programme devoted to the celebrated filmmaker and mystic, focusing specifically on Tarkovsky’s quest for existential truth. The exhibition will immerse the visitor in Tarkovsky’s imagery, and also includes unique documents — letters, notes, scripts, photos and Polaroids — that have never previously been displayed.” 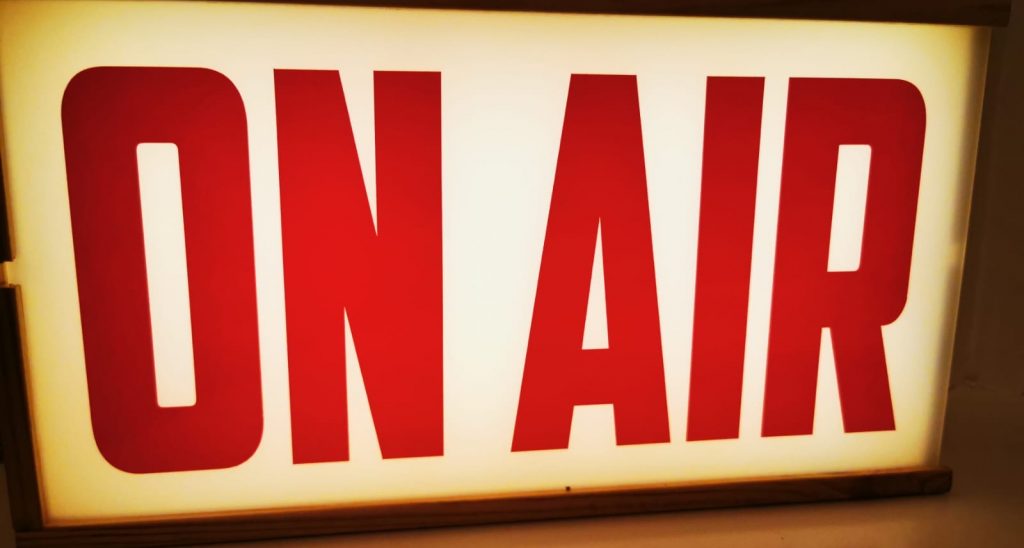 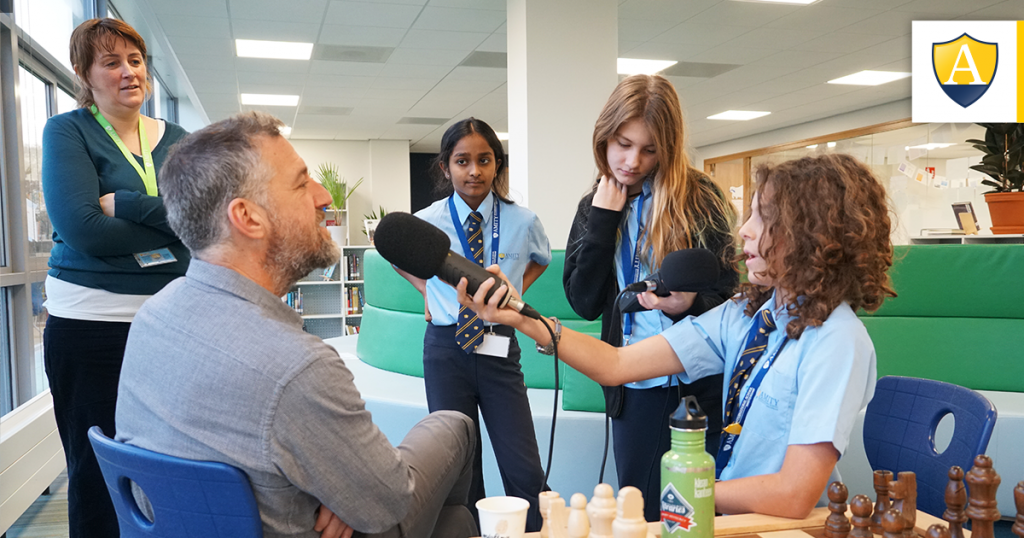 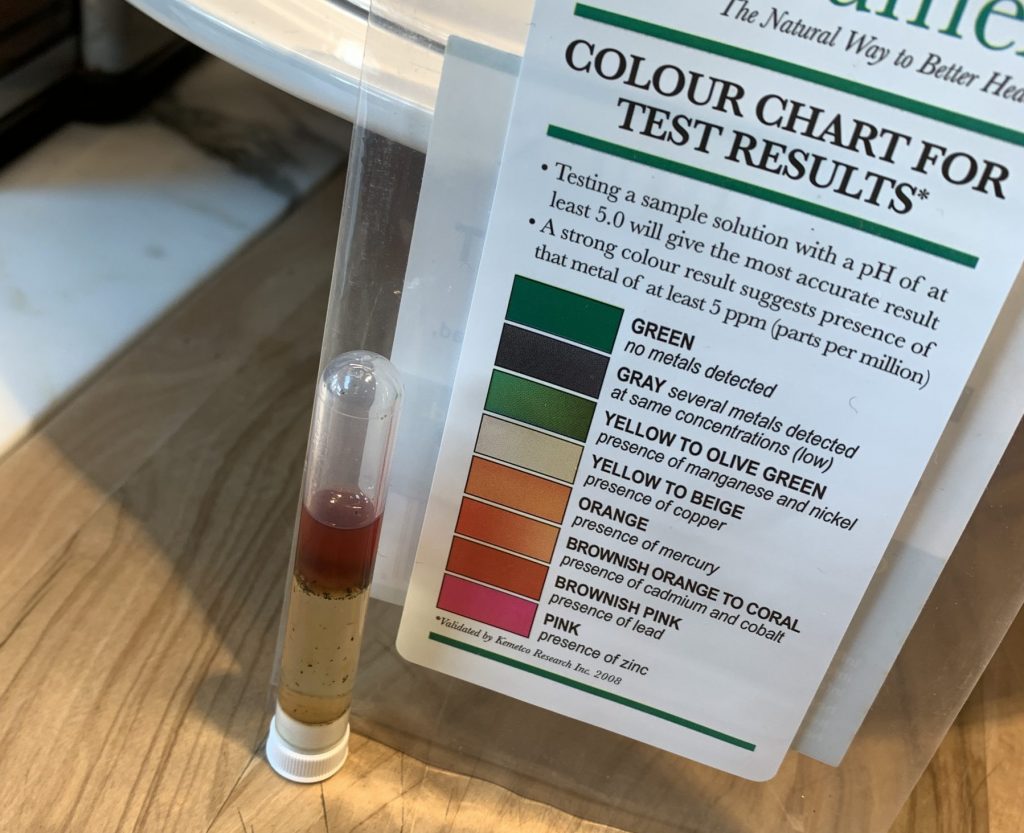