In one week, special supervisors have tracked down the addresses of nearly 300 Amsterdammers who have dealt with their waste in the wrong way. These offenders have now been fined, says a report from Het Parool. In many cases this included people who placed waste next to underground rubbish containers. The municipality of Amsterdam wants to use the new approach to combat waste on the street. Waste dumped on the street next to containers is searched in an attempt to find the addresses of offenders, for example on the box of an order. Fourteen extra supervisors have been hired for this new project. Amsterdam has been struggling with a waste problem for some time. In part, because people are at home more during the corona crisis, there is also more household waste. In addition, many people are clearing out their homes. Alderman Laurens Ivens says the city council expects the number of fines to increase in the coming weeks, as the new project progresses.

On the 1st July many new rules often take effect and locally, these include:

The largest concrete skate park in the Netherlands has opened on Zeeburgereiland in the city’s Oost district. As shared by Het Parool, initiator Stan Postmus of organisation, Skatemates, has been working since 1997 to get a large skate park in the city. With the dream realised, the 3,100 square meter park has both advanced and beginner bowls, and can accommodate visitors on skateboard, scooter, inline skates or BMX.

In 2020, it’s expected that 60% fewer overnight tourists will visit Amsterdam than last year because of the corona crisis. And the number of people who visit Amsterdam just for the day will drop by more than 40%. This is according to a report by the metropolitan statistics bureau OIS, and includes three scenarios based on; a slow recovery, a faster recovery and a second wave of the corona virus. If a second wave of the corona virus hits Amsterdam visitors will drop by even more, 74%. Also, Het Parool reports that the municipality of Amsterdam is likely to miss out on €116m euros in tourist tax this year alone.

The A8 from Zaanstad in the direction of Amsterdam is closed until 11 August due to major maintenance. Het Parool reports, the road is closed to traffic day and night for a total of four weeks. Road users have been warned that this could mean journeys could take up to an hour longer than usual. The work will take place at the part of the highway between the N246 and the Zaandam junction where new, quieter asphalt is being laid. The fixed parts of the Coenbrug will also receive new asphalt in both directions. The A8 remains open for traffic in both directions between the Zaandam junction and the Coenplein junction. 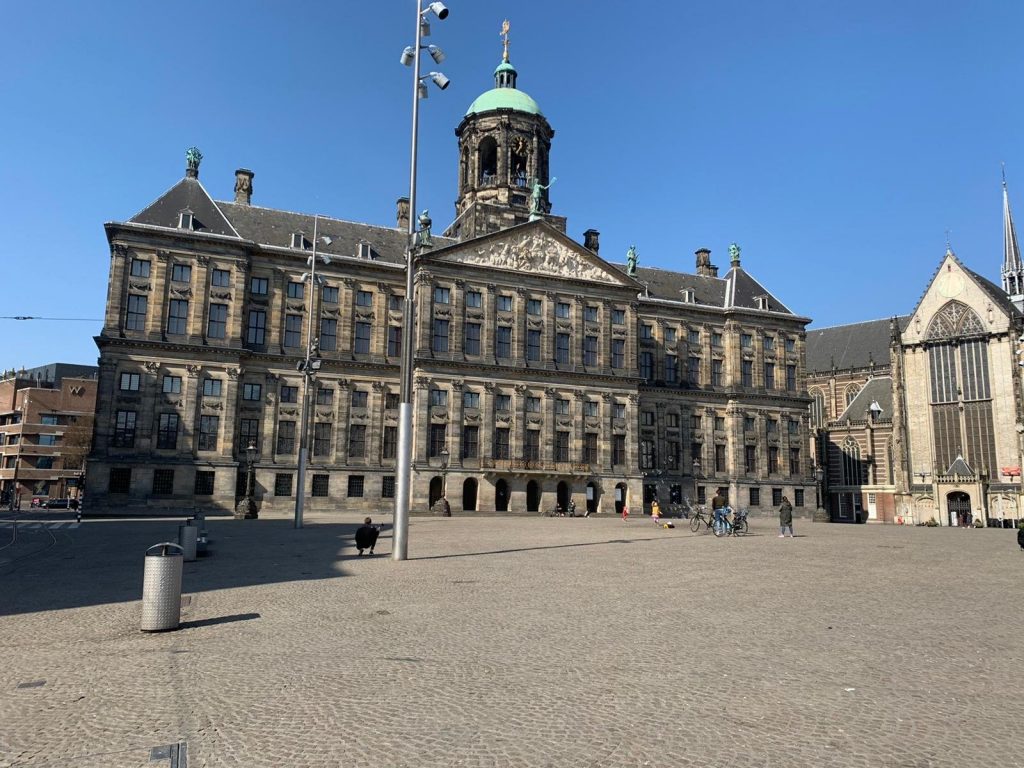