Swimming in open water is strongly discouraged by the municipality in a series of places such as the Amstel and the Marineterrein, reported Het Parol on 18 August. Downpours in mid August caused sewer overflows in a number of places in Amsterdam. This means that the water quality of the surface water has temporarily deteriorated in the following places (not all of which are official swimming spots): Amstel, the Eastern city center, the Marineterrein, the northern part of the Kostverlorenvaart to the Marktkanaal, the inland waterways of IJburg, Tuindorp Oostzaan, Park Frankendael, the Java Island and the Eastern Islands, the Johan van Hasselt Canal and the NDSM area, Waterland and the surroundings of Landsmeer. Direct contact with water after heavy rainfall in urban areas leads to an increased risk of health problems, because all kinds of pathogens can end up in the surface water. The water quality can remain poor for three to five days. Also, blue-green algae has been found in the swimming water of the Grote Vijver in the Amsterdamse Bos. It’s known as one of the city’s official outdoor swimming spots but the municipality does not recommend swimming there for now. If you want an update, the province communicates about water quality on https://www.zwemwater.nl.

GGD Amsterdam, the local health authority, is concerned about the increasing number of infections in the city so it will now report the number of infections per district every week (as reported by Het Parool newspaper on 14 August). The number of corona patients is increasing in Nieuwe West and West, especially. Most infections are currently in the age group from 13 to 30 years old. As far as is known, most infections seem to take place indoors. Most clusters (three or more infections from the same source) are found at private parties, such as weddings and other family celebrations, at illegal parties, among students and in the hospitality industry. The board of the Amsterdam-Amstelland Safety Region have therefore decided to increase checks of catering locations and private parties, and tighten up the enforcement of corona virus measures in the city.

The Ferry Nice app, designed by frustrated Amsterdam ferry-passenger and app-builder,  Jelle Ages, is now available for local smartphone users. The Ferry Nice app can tell you which GVB ferry to and from Amsterdam Noord departs next, but also which one will leave in a few hours. It’s non-commercial and available in the App Store for iOS and the Play Store for Android. 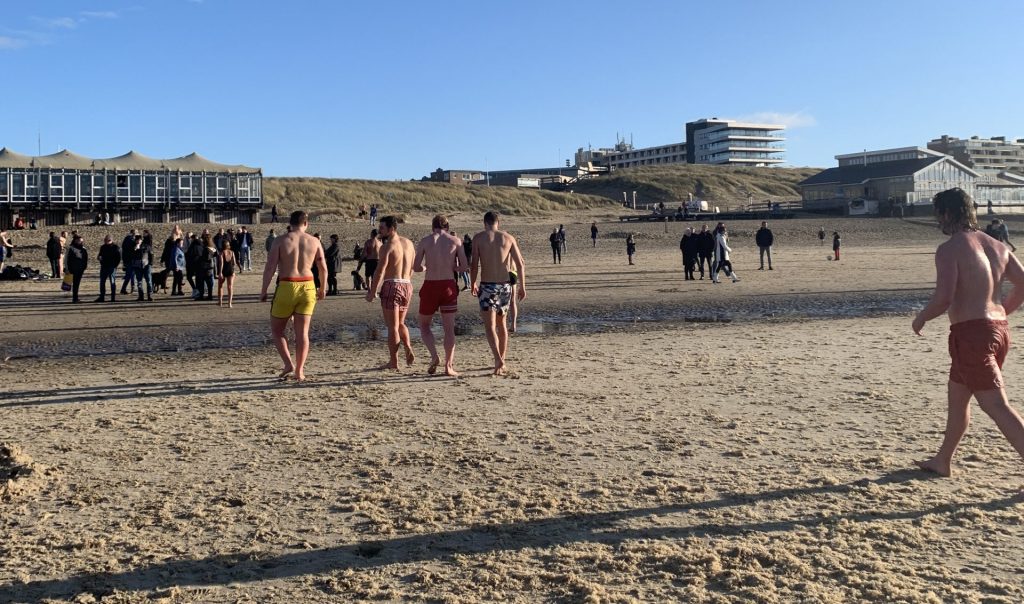 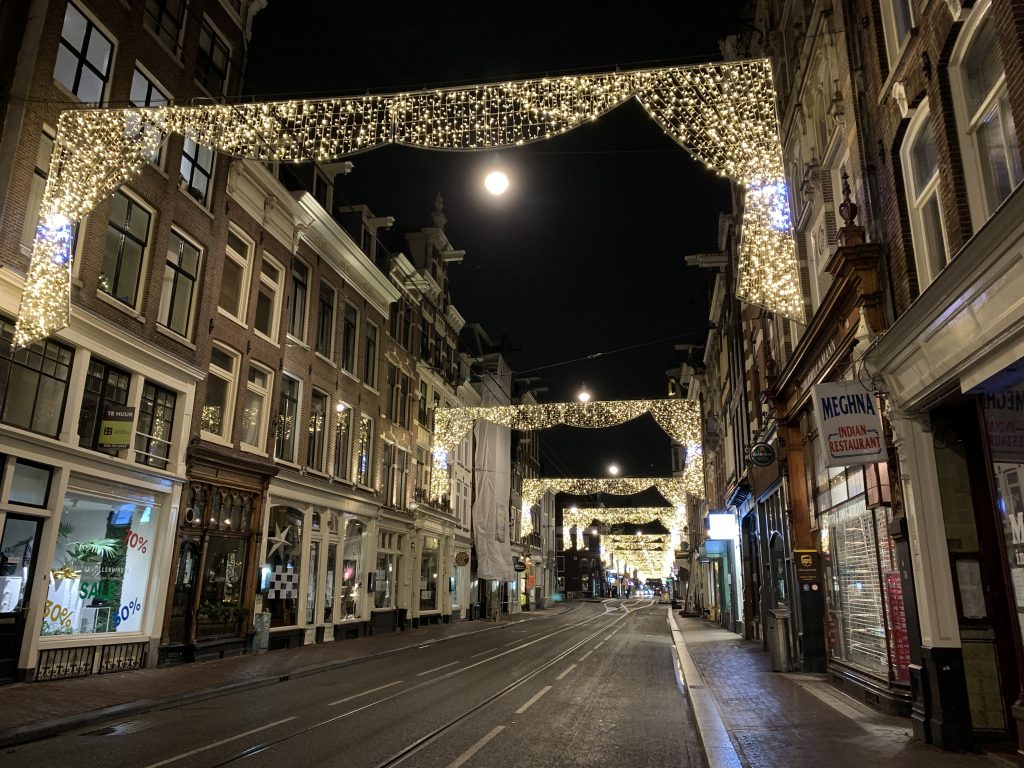 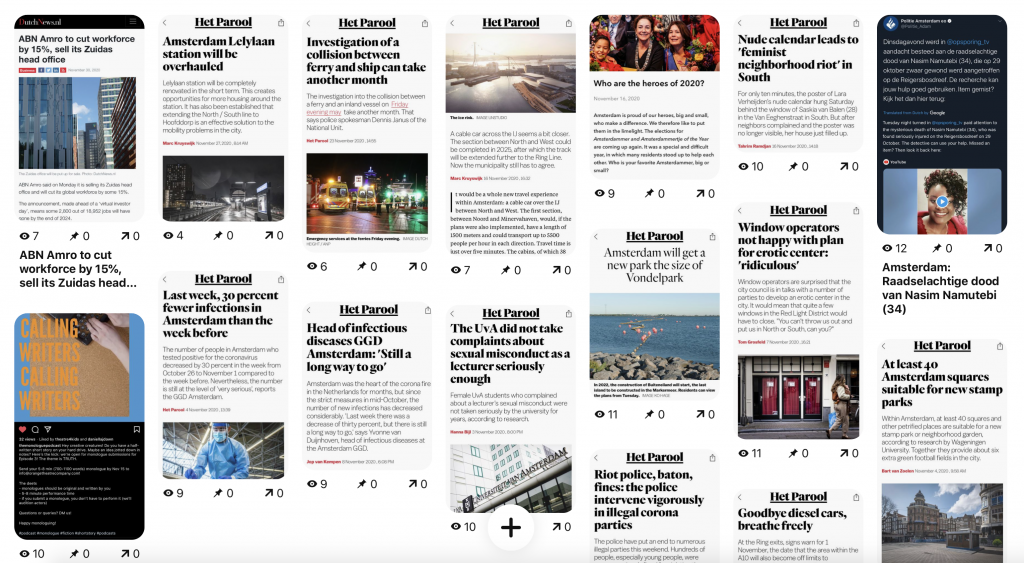