Amsterdam students will not be given priority in the matching procedure for secondary schools, Het Parool reports. The current draw and matching system will be maintained for the time being, reports the Osvo, the association for Amsterdam school boards. The much-discussed alternative to the current procedure, in which Amsterdam students would be given priority over students from the region, has therefore been abandoned. It will, however, be examined whether popular schools can expand their capacity. De Osvo has agreed that extra places will be added in at least two gymnasia.

About 320 climate activists from Extinction Rebellion held another protest in the Amsterdam Zuidas on 23 September, blocking the intersection of De Boelelaan and Europaboulevard. The police removed the last protesters after an hour-long demonstration. Climate activists had also occupied the exit of the A10 towards the Rivierenbuurt, with the aim to the accessibility of the Zuidas. and draw attention to the climate policy of the companies that have their offices there, which they believe to be inadequate. Some activists had chained and glued themselves to the road. The police released the demonstrators with grinding wheels.

Amsterdam’s annual Museumancht, that was planned to take place in November, has been cancelled due to the current corona virus crisis and there will be no digital version. The event should be back again in 2021 if all goes well, says the report in Het Parool.

The Amsterdam waste processor AEB has again received a claim for damages. The Amstel, Gooi and Vecht water board wants €10m from the troubled company, after they were unable to dispose of their sludge at the waste processor, says Het Parool newspaper. It is the third large claim in a short time. The financial setbacks could have consequences for the Amsterdam municipality, which is the largest shareholder and has lent the company tens of millions.

Het Parool reports the Amsterdam arrival of Sinterklaas at the Zeeburgereiland is canceled this year. In its place, there will be a television event at a secret location without an audience.

GGD Amsterdam, the local health authority, is reporting the number of coronavirus infections per district every week

Obviously there were lots more news stories in Amsterdam during this time but we struggle to keep up at times. We’re looking for volunteer news correspondents for online and radio to help us keep the international community in the city up to date with local news. Get in touch with us at info@broadcastamsterdam.nl if you are interested. 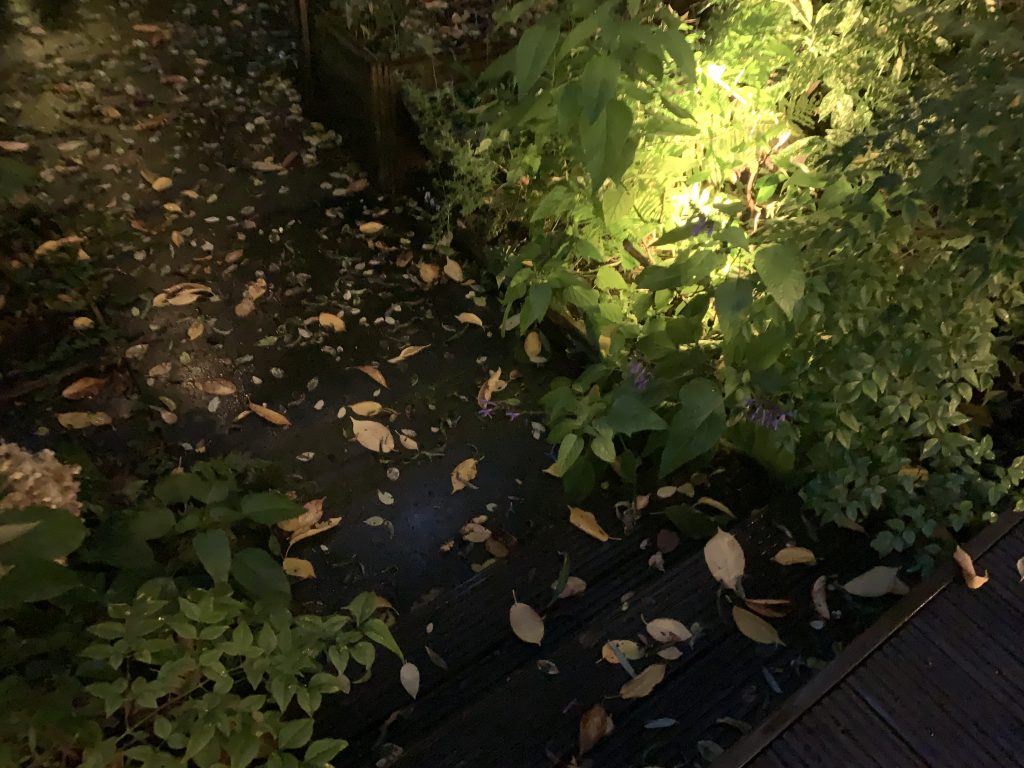