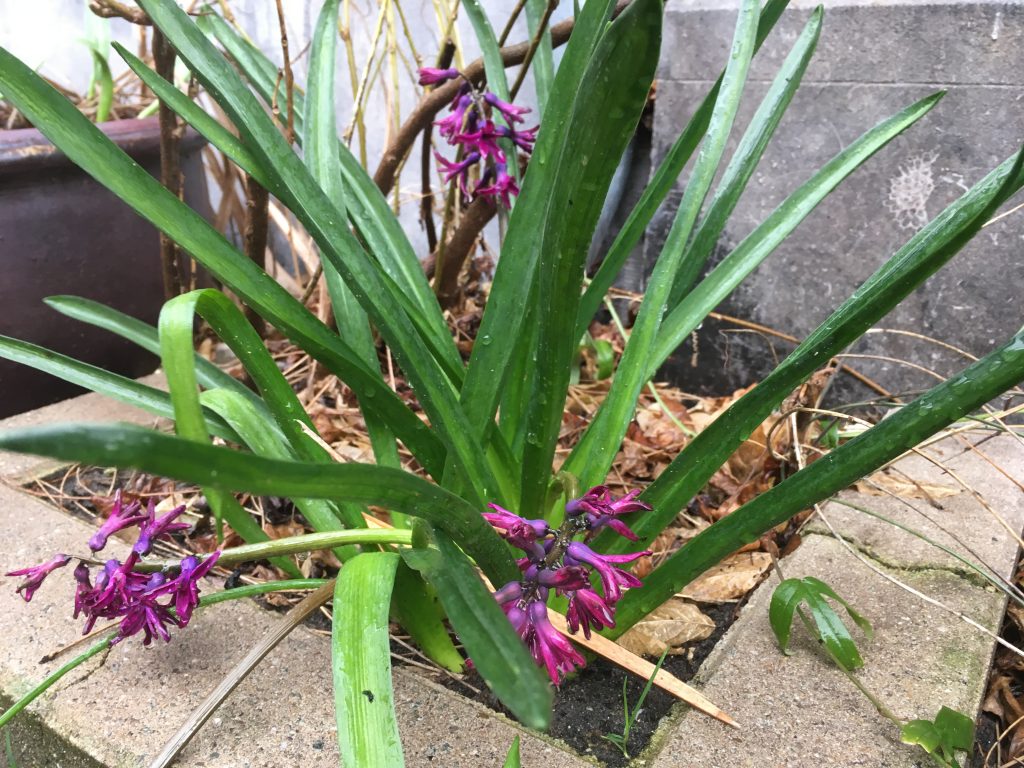 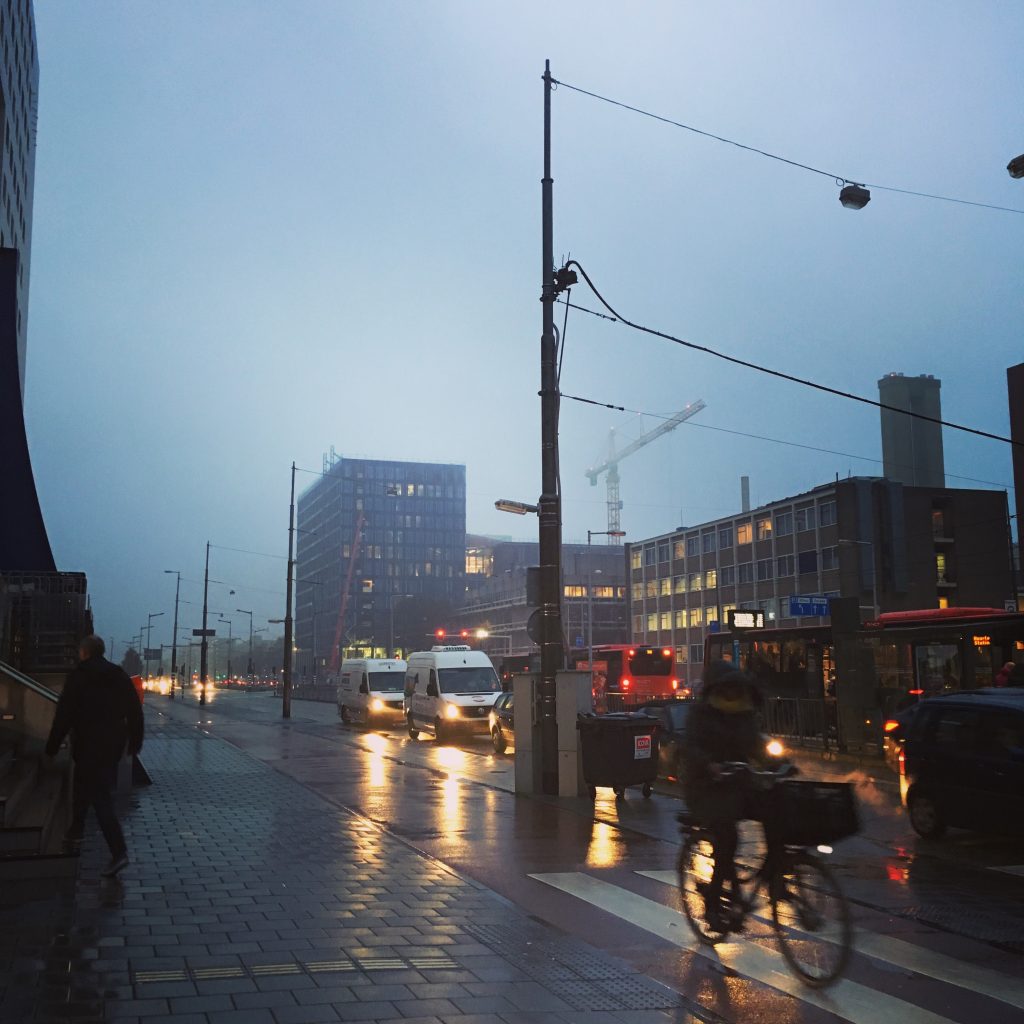 Here’s a news roundup for Amsterdam from January, including the redevelopment of the Zuidasdok, lots of local transport news, a club closure, a new jazz train and more. Local news reports are also shared daily on Broadcast Amsterdam’s 24/7 radio station. 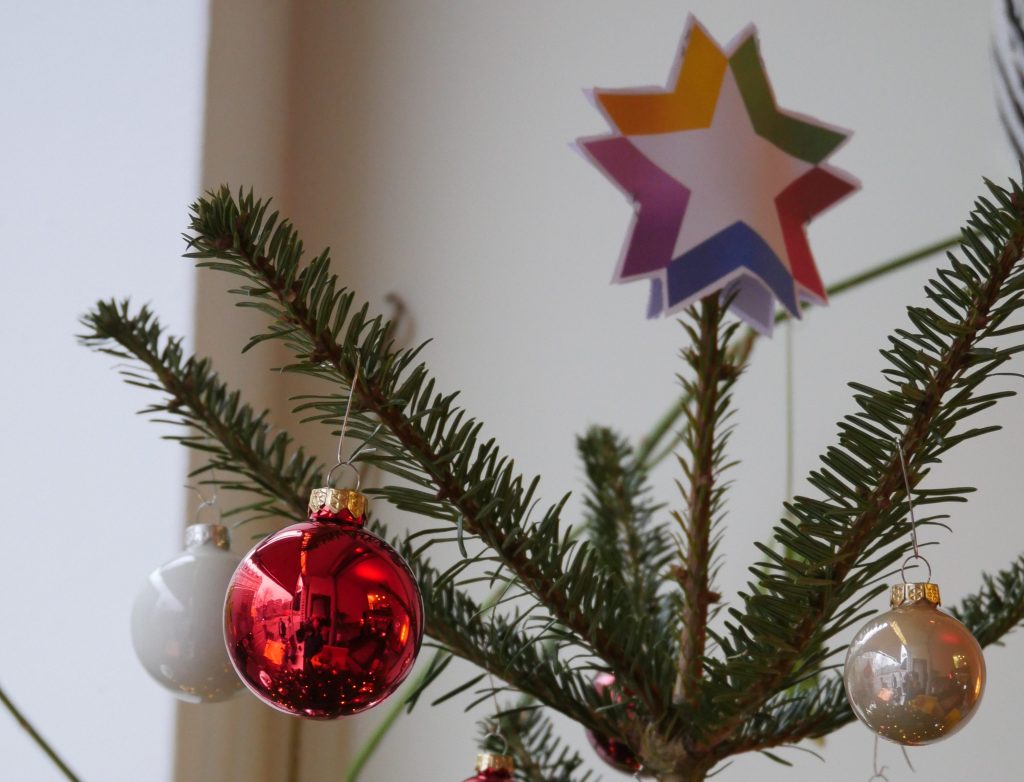 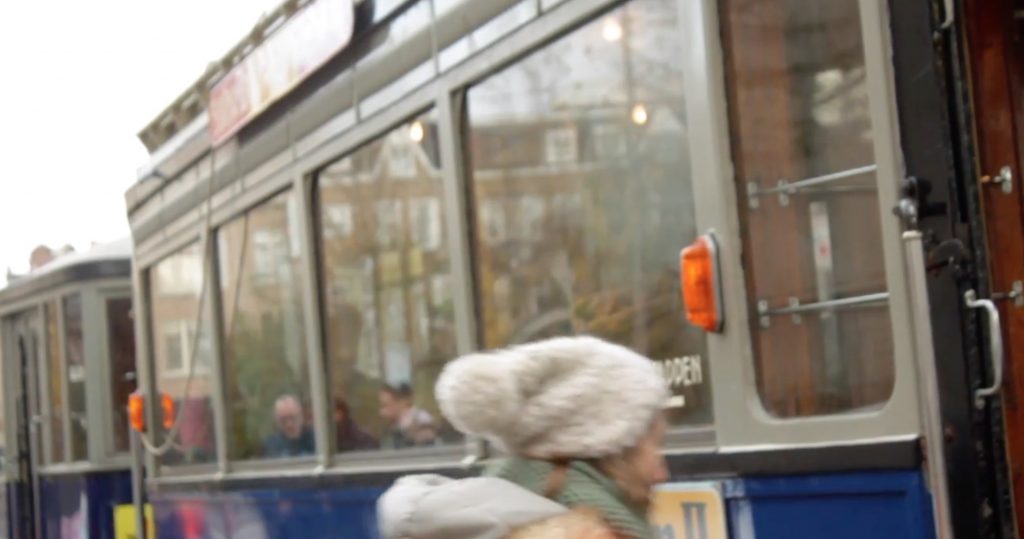 There’s a big stir caused by Groenlinks’ submission to remove the iconic Iamsterdam letters from Museumplein. The largest party on the city council believe that the marketing slogan sits incongruously against the city backdrop, but also that ‘Iamsterdam stands for individualism while we want a city which stands for solidarity and diversity.’ The letters have […] 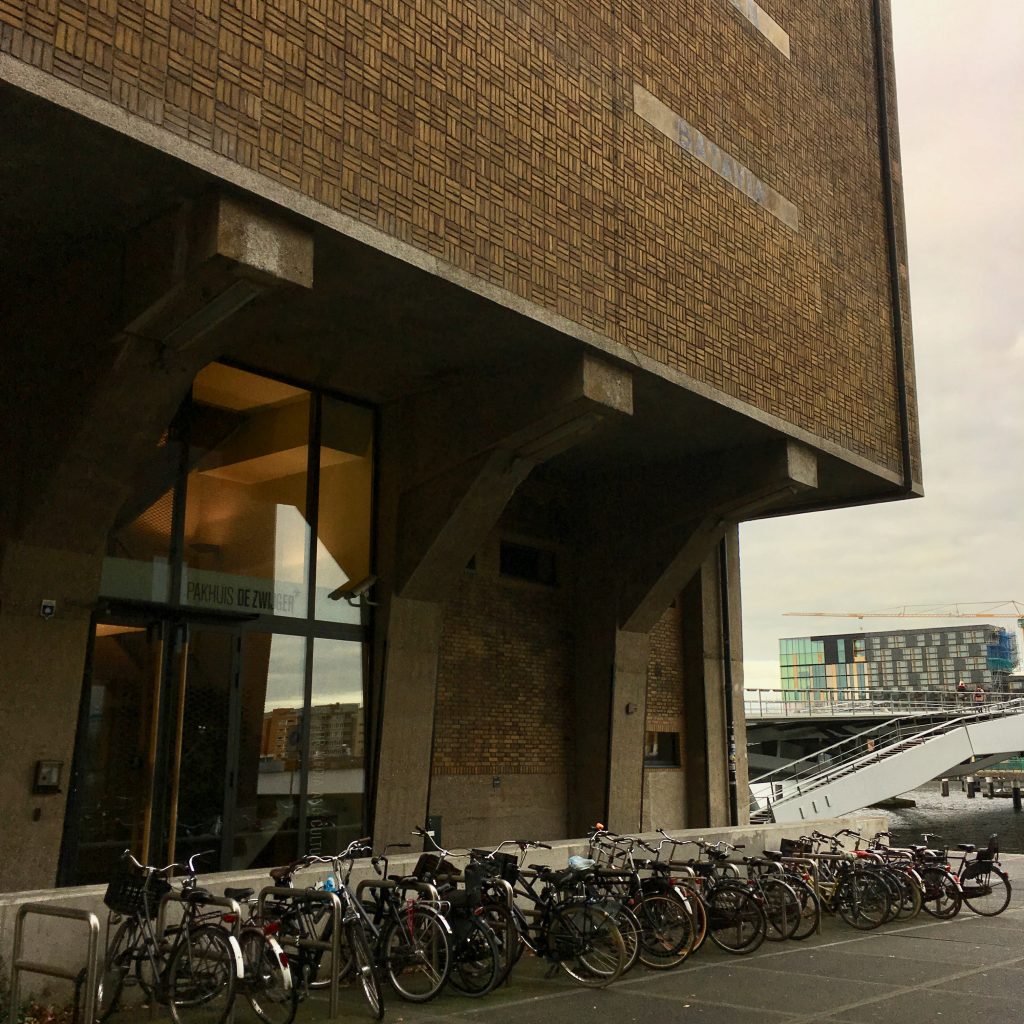 Are there changes ahead for Amsterdam’s publicly funded local TV and radio channels? A new city broadcaster, C-Amsterdam, wants to take care of the local news service on radio and TV from next year. However it’s also possible that they may come up with a joint proposal with the current providers. At the end of […]