@KikoMorah and Elliot Bloom share what to watch and why in July 2020, their picks of the modern classics that Amsterdam cinemas are re-screening as there are not so many new releases due to the corona virus. Will this tactic succeed in keeping the cinemas going? Here’s the July edition of the Amsterdam Film Show.

Or our talk-only proper podcast version (no music tracks), here:

Subscribe to the talk-only podcast version on Apple Podcasts or follow on Spotify, plus all the other major podcast platforms.

The Amsterdam Film Show is broadcast on our radio station weekly, with two fresh editions per month sometimes, with a spin-off, Dam Directors Cut talking with locals working working in the film industry. On Demand and talk-only podcasts

Lab Suggestions II @ Lab111 | throughout July till about 8 August

Audience suggestions screened, from Wild at Heart to Ferris Bueller’s Day Off, from Dogtooth to Casablanca and more …

The Wild Goose Lake (2019) | NEO-NOIR CRIME THRILLER | Director: Yi’nan Diao | Writer: Yi’nan Diao | Stars: Ge Hu, Lun-Mei Kwei, Fan Liao | 16 | 1h 53min | A gangster on the run sacrifices everything for his family and a woman he meets while on the run. FROM 1 JUNE IN AMSTERDAM CINEMAS | @ EYE FILMMUSEUM, RIALTO AND LAB111 WITH ENGLISH SUBTITLES

Xavier Anyways: The Films of Xavier Dolan @ Lab 111 | All screenings with English subtitles | “Québécois actor and film-maker Xavier Dolan is loved, and maybe even a little bit resented, as the young-adult prodigy of world cinema. Coinciding with the release of his latest film Matthias & Maxime we bring to our cinema a complete retrospective of his French-spoken films.” Lab 111

REMINDER! 1.5m at the cinema

Cinemas opened again from 1 June in NL, but there are still special measures in place due to the current coronavirus crisis. Things to know: 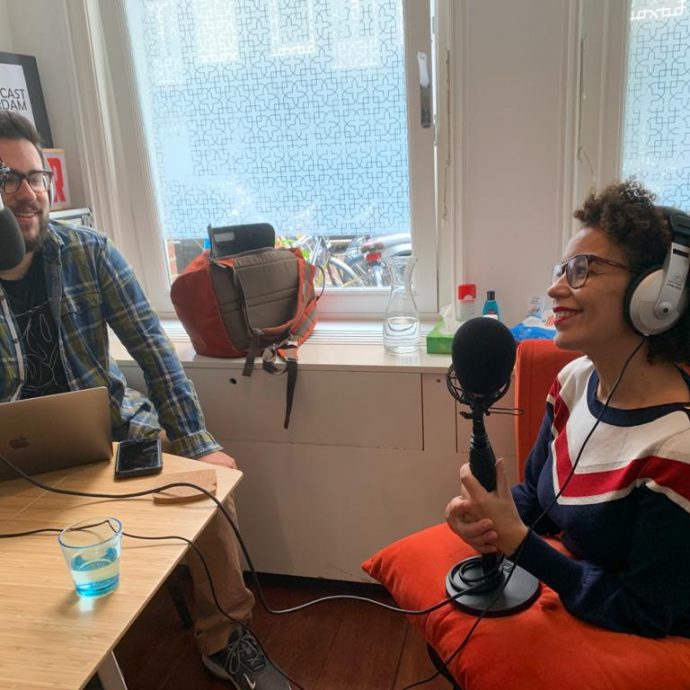 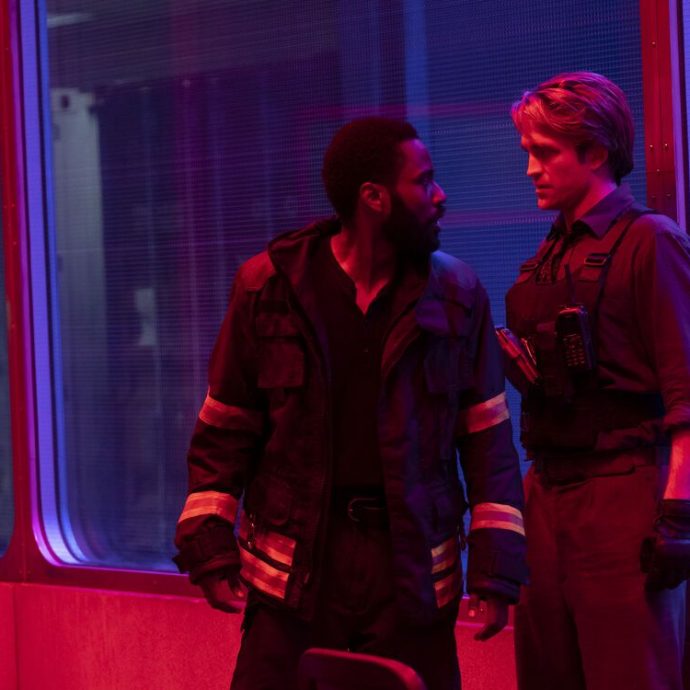 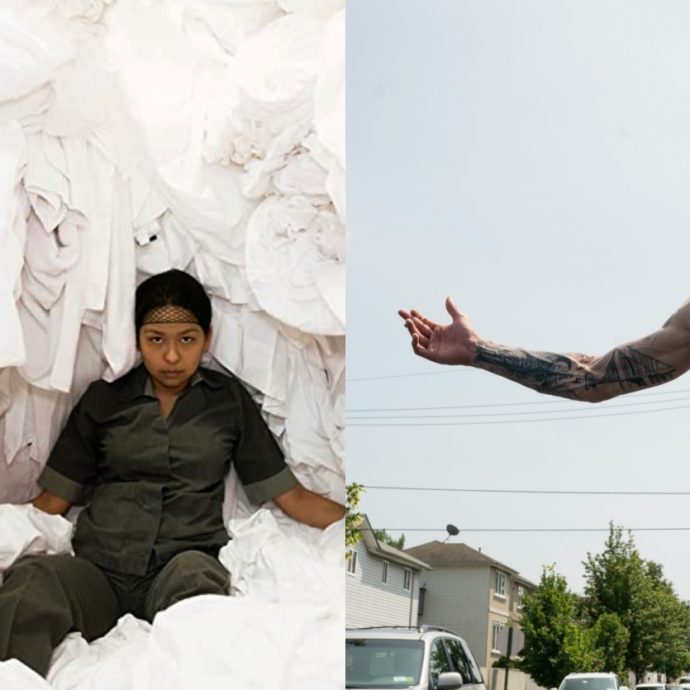