Mastan and Elio focus on their theme of identity (that is until they go off on a ‘kebab’ tangent for a while) and the youth climate change marches going on in the Netherlands recently.

Mastan talks about her struggle with her own identity, with an Iraqi background but born and raised in the Netherlands: “I always ask myself, who am I?”

Mastan also shared some interviews she made on this subject:

“I feel like I’m somewhere in between” says Marsha, a local international teenager, of her Russian and Dutch background.

“You would hope if you did move to another country that you’d be shaped by the experiences you have … living there, and you would want to have that impact on your identity,” Matt J Brown, a British Amsterdammer, told Mastan.

Elio also shares a bit about the fundraising he’s doing for their school prom. 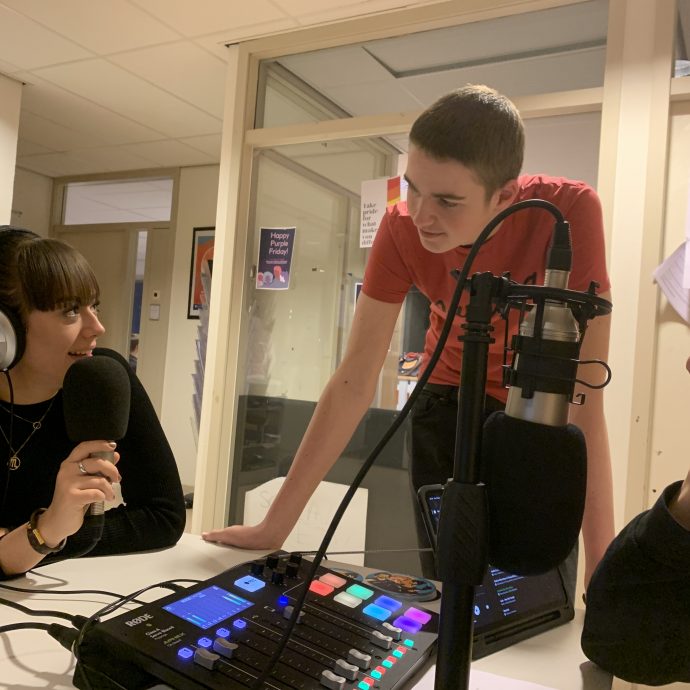 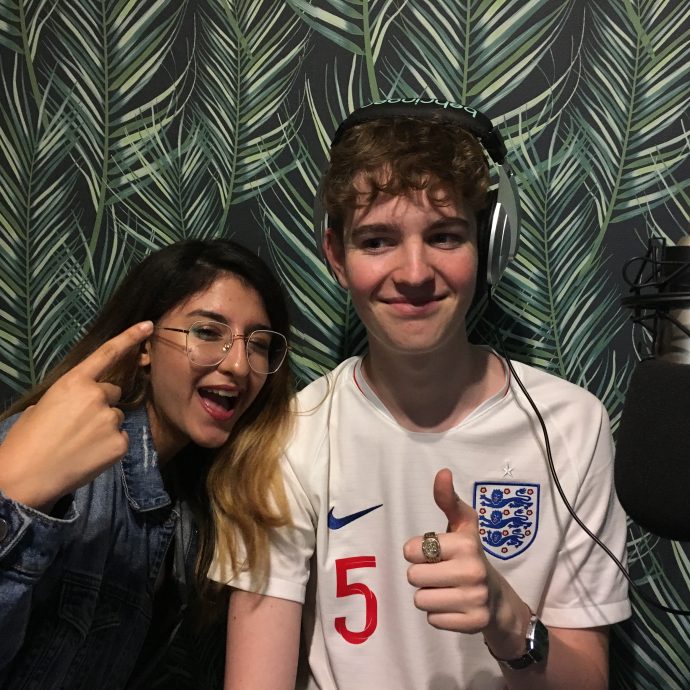 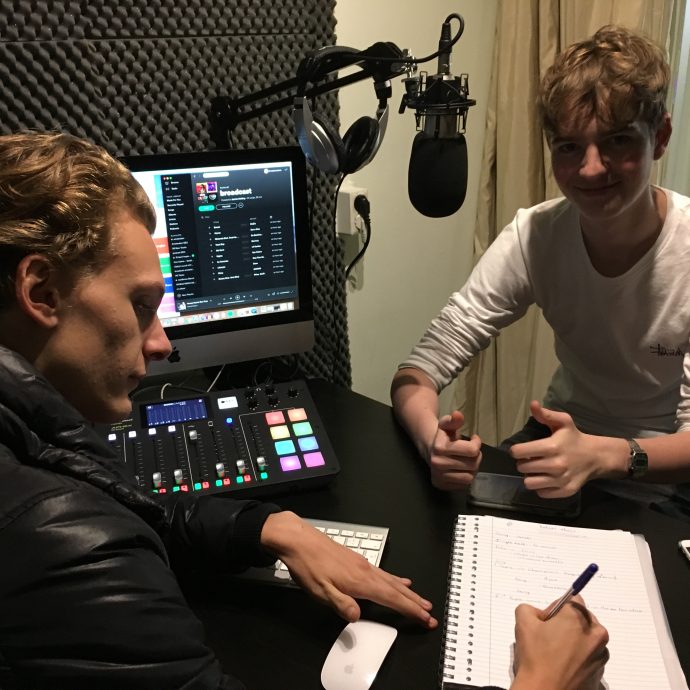