With Kiko’s deep perverse love for horror, it wouldn’t be right to not do a Halloween special on the Amsterdam Film Show. It also wouldn’t be right to do the show without an additional diehard fanatic & Amsterdam’s very own expert on horror film Chandler, aka Shockaholic. For this special edition Kiko challenges Chandler & Elliot to confront their fears and watch the scariest films of their childhoods. Be prepared for two horror crazy fans who endlessly unpack some of their favourite moments from the genre, while Elliot, still a novice to this genre, joins them for a ride, blissfuly nodding along. (Show notes and links below)

The Amsterdam Film Show is broadcast on our radio station, with a spin-off, Dam Directors Cut talking with locals working working in the film industry. On Demand and talk-only podcasts of the shows are available shortly after broadcast. Subscribe to the podcast version on Apple Podcasts or follow on Spotify, plus all the other major podcast platforms. 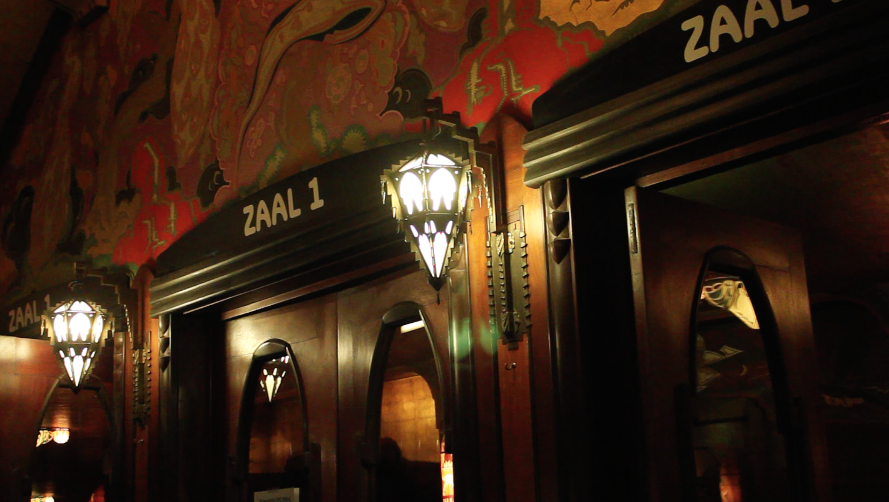 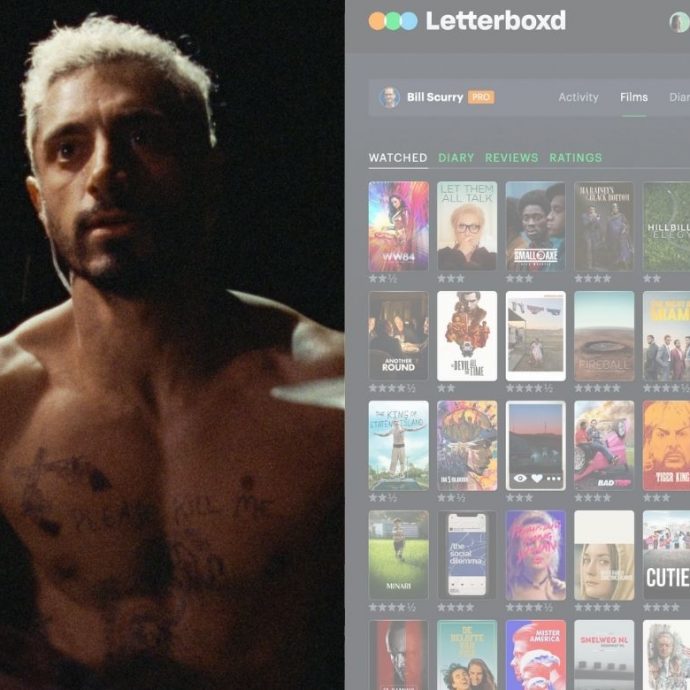 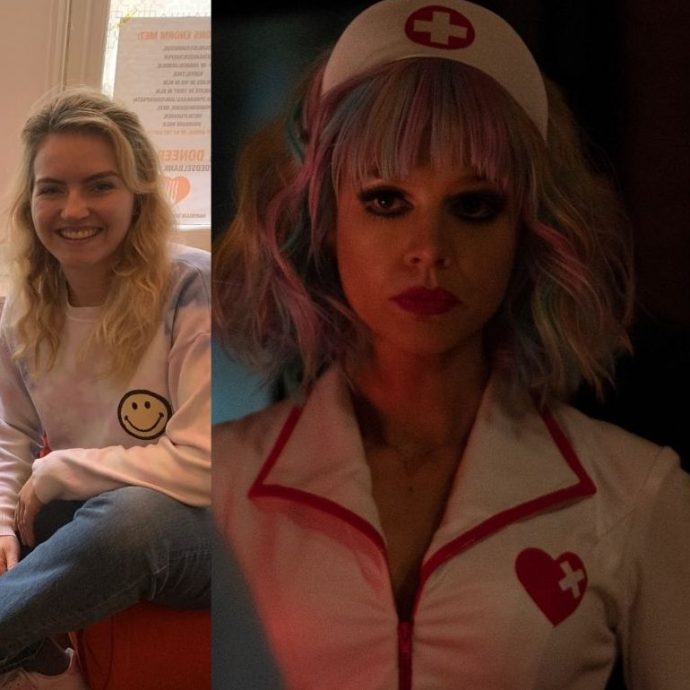 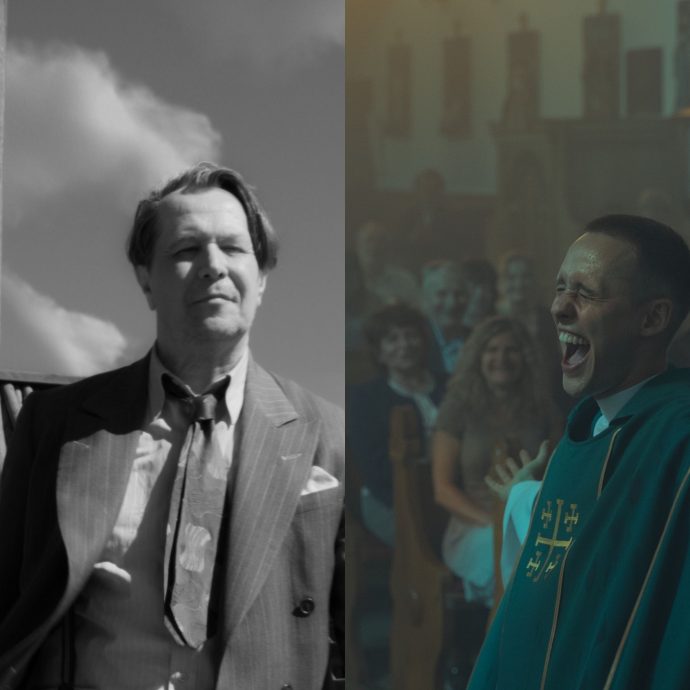