Sam Mendes is at war, so are comedy Nazis and there’s horrific things going on in Amsterdam on Netflix – yes, the January 2020 edition of the Amsterdam Film Show is here. @KikoMorah and @CathyCentral recommend some recent movie releases and look forward to some of the movies hitting Amsterdam this month. Plus a Netflix pick.

NEW! In Feb we will launch a new fortnightly format of the show with Kiko taking a deeper dive into the local film industry, interviews and more. Tweet him @KikoMorah if you have a good story to share.

Or listen to a talk-only proper podcast version here (no music tracks):

► Listen back to hear Kiko and Cathy’s review of the film.

► Listen back to hear Kiko’s review of the film.

DUTCH FILM INDUSTRY NEWS
In 2019, “the film that attracted the most visitors by far was The Lion King, with over three million visitors. This made it the most visited film in the Netherlands since Titanic (1998).” NVBF 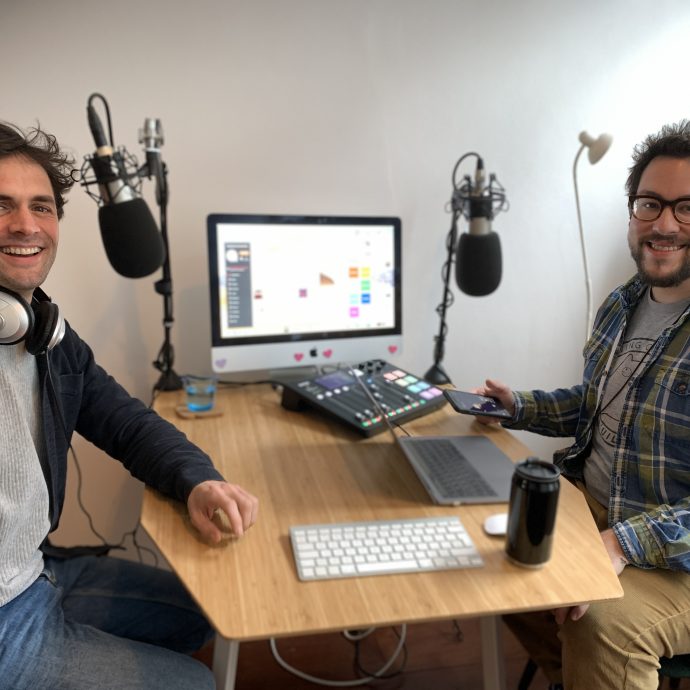 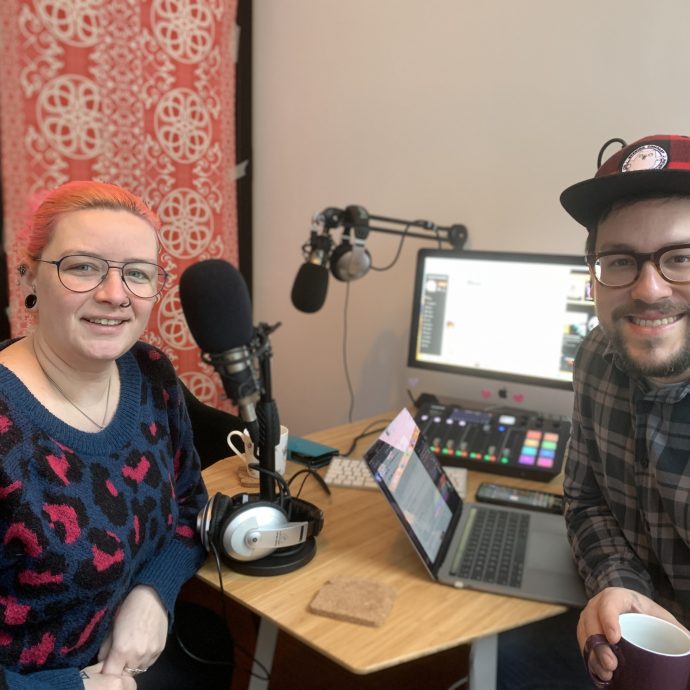 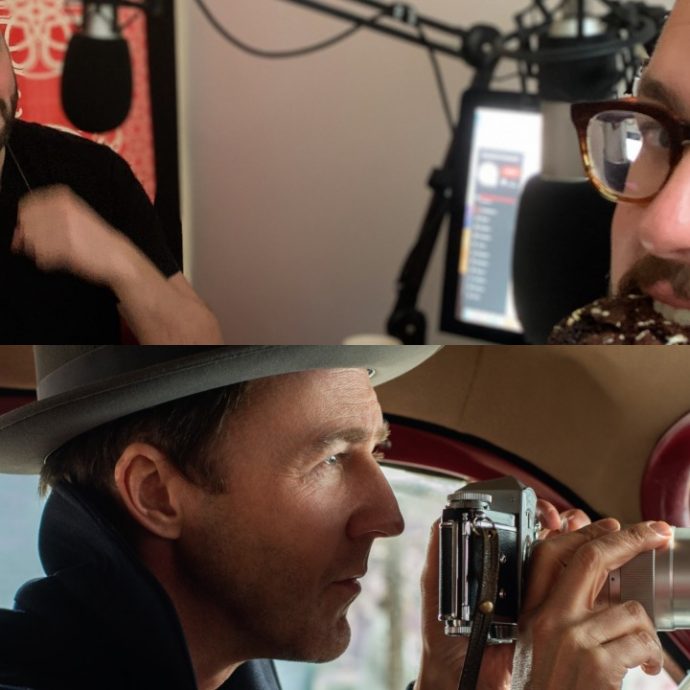