On the Radar brings you some exclusive music reportage from Ifa Ramialison, and will be going live on Broadcast Amsterdam radio every on Saturday at 17:00-18:00 during late Spring.

The first ever season of On the Radar will launch on Saturday 11 May.

This is the pilot

On the Radar crew 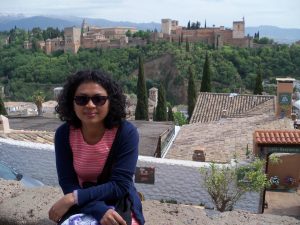 Ifa is a cultural correspondent whose interest lies primarily in music. Born in France from Malagasy parents, she grew up in Martinique, studied in the UK and managed somehow to write a PhD thesis on Damon Albarn. Ifa will be launching a music radio show later in the Spring … 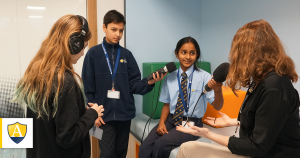 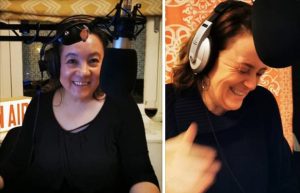 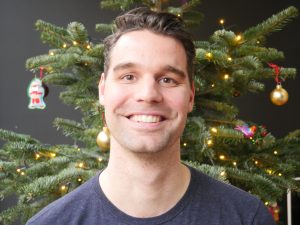